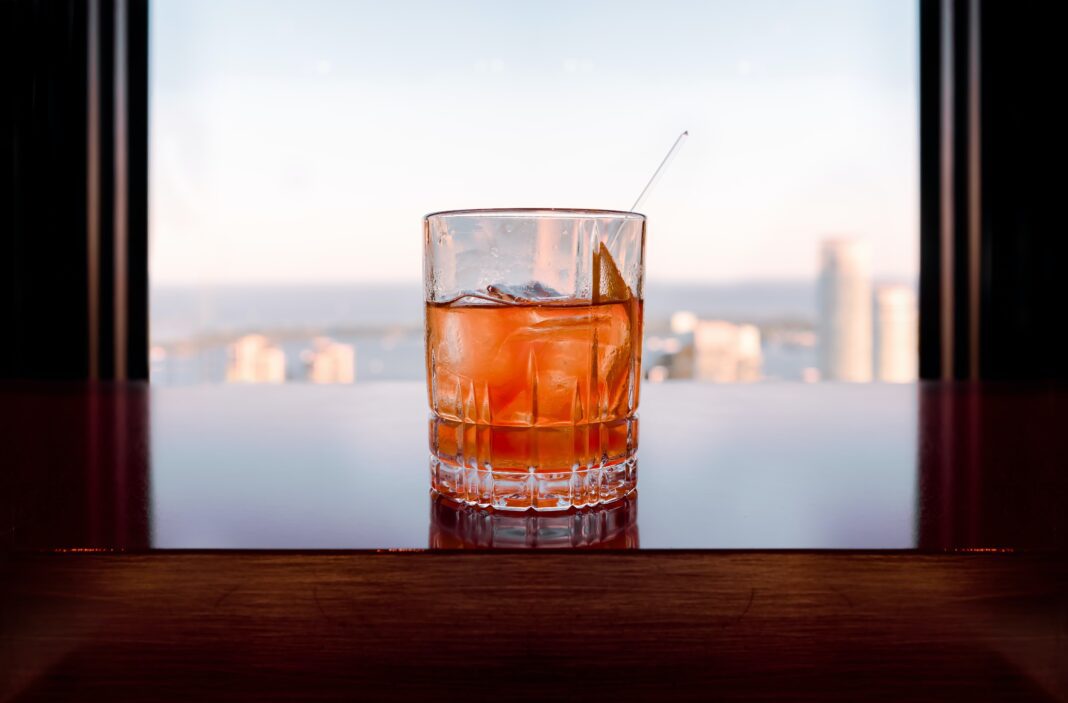 Tokyo’s got Sake, Italy’s got Campari, and tequila is still very much a drink that takes you back to the charismatic taverns of Mexico. While these iconic liquors now travel around the world to carry with them the culture of their homeland, there’s a lesser-known drink in Brighton that still remains a hidden gem, a local’s secret yet to be discovered and cherished across borders.Written by Sneha Chakraborty

Tuaca, a Brighton-born, naturally flavoured, golden brandy liqueur isn’t just a popular drink order that can be traced across the southern coast but holds within itself a native essence without which a trip to this city can be deemed incomplete. Urban Dictionary defines getting tuaca-ed as—“to go out and drink a ridiculous amount of Tuaca, get extremely wasted on it and do crazy things you normally wouldn’t and don’t remember.”

The origin of Tuaca is somewhat unclear but the producers claim that it first emerged during Italy’s Renaissance period. According to the legend, Lorenzo the Magnificent, who ruled Florence was honoured with this 500-year-old recipe which sourced the brandy from Anagni. During the Second World War, the American soldiers came to appreciate the combination of Mediterranean citrus essence and fine Italian brandy with notes of vanilla essence. But it wasn’t until the 1930s when the original recipe was recreated by brothers-in-law Gaetano Tuoni and Giorgio Canepa and named Tuaca—a combination of the first letters in their last names.

During the 1990s, Sammy Berry, a Brighton publican working in Colorado found herself fascinated with this liquor but after coming back to England, she couldn’t find Tuaca in any of her neighbourhood taverns. While she managed to get a few casks flown into the country for savouring, her boyfriend Poul Jensen tracked down the distillery where they were being produced and ordered some more. He soon introduced the drink to customers at the St James Tavern in Kemp Town after taking over the establishment which led to the boom we now observe all around Brighton. Today, the label is owned by Brown Forman—a global spirits and wine company best known for Southern Comfort and Jack Daniels.

Given Tuaca’s historic notoriety and importance in Brighton’s drinking culture, a bar-hopping tour is highly recommended for visitors who want to immerse in a tasting experience. You’ll have the opportunity to learn about traditional production, try different cocktails, or participate in a dining experience that features this drink just a short walk away from the Brighton and Hove City Centre.