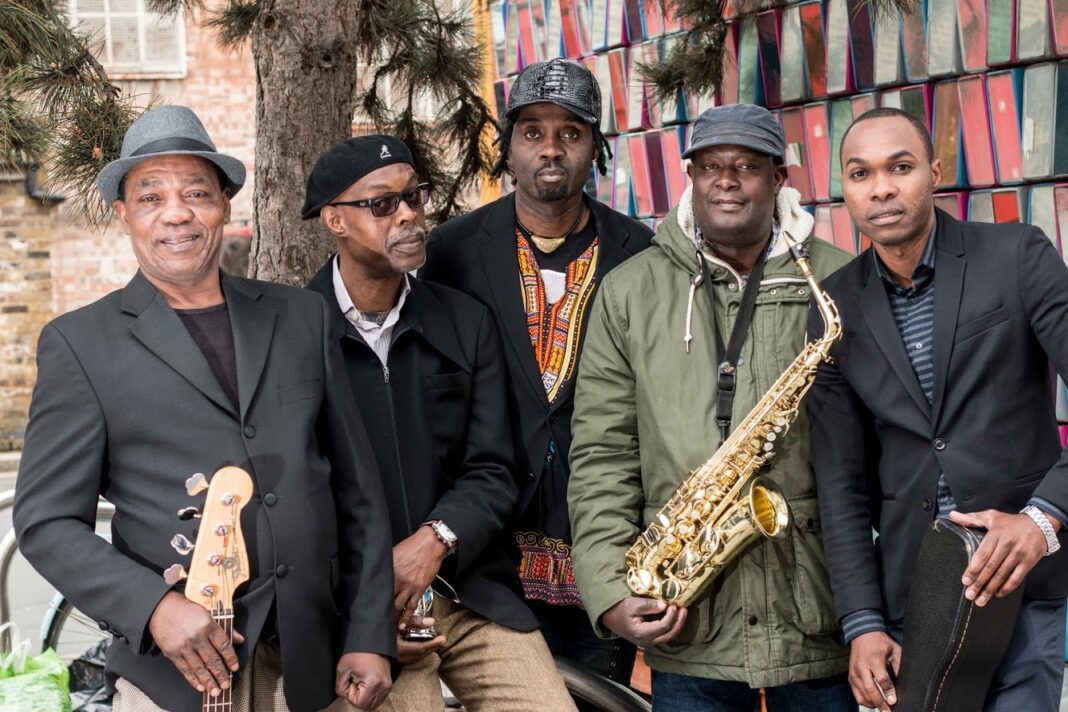 Africa in the Lounge, an uplifting series of six concerts drawing on musical traditions from across Africa will be streamed live on Youtube and Facebook from Ooosh! Studios in Brighton between 6 November and 18 December.

African Night Fever has been bringing the best musicians from Africa to audiences in Brighton and beyond for over 15 years. Yaram Arts is the UK’s leading music development agency specialising in African artists. Now they join forces for a special series of live performances.

The concerts are free to watch, though donations are welcome.

Following his fantastic album launch in Brighton earlier this year, Gambian master percussionist and vocalist Musa Mboob returns to electrify you with his fusion of the Afro Manding style with traditional West African rhythms. Musa has earned himself a reputation as a true master of the art, reflecting the vibrant life and cultures of the smiling coast of Africa. 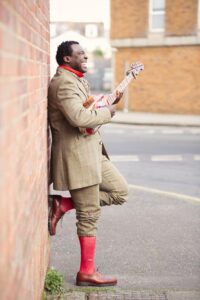 Hailing from Tanzania, Saidi Kanda is regarded as one of the most talented players of African traditional music. With a sweet melodic voice and charismatic stage presence, the acclaimed multi-instrumentalist is known for his energetic style and feelgood performances. A former Womad Percussionist of the Year, Saidi Kanda has played with most of the greats of African Music including Papa Wemba, Kofi Olamindea and Mose Fanfan.

With galloping rhythms, passionate melodies and swinging guitars, Kasai Masai are first class exponents of the fast-paced Soukos and Congolese rumba, and have worked alongside many of Congo’s leading musicians, including the legendary Kanda Bongo Man. Their style adds a contemporary twist to the traditional sounds of Congo’s remote villages where music is more than just entertainment – it is a way of life.