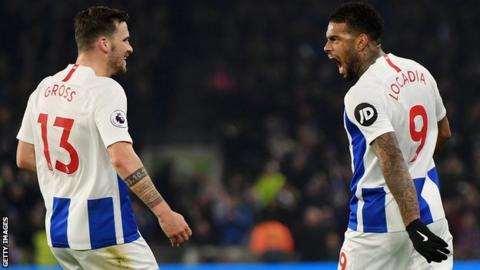 There have been lots of reason to cheer the footballing achievements of our local Premier League football club in recent years; after promotion to the top flight they have swiftly cemented themselves as a mainstay of the division. But their off-field performance is attracting attention today following the release of an independent report on the impact the club has had on the local community. Figures show that Brighton’s first season in the Premier League in 2017/18 provided the local economy with a boost valued at a staggering £212 million. Featured Image ©  BBC 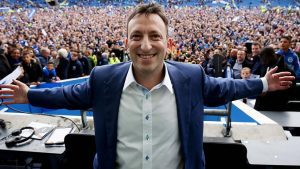 The financial report, which was commissioned by the club but carried out by the University of Chichester, also indicates that the generated revenue has grown expediently from early forecasts dating back to the days before the Amex stadium was built. Indeed, the Brighton and Hove Albion brand is now set to become one of the top employers in the city and one of the most significant contributors to the economic growth of the Greater Brighton Region. Executive director Martin Perry elaborates on this, “When you consider the club is about to embark on its third year in the Premier League, that contribution at the end of the three-year period will be in excess of £600 million. None of this would have been possible without a considerable investment from Tony Bloom, and the club and the city is extremely grateful to him for an unprecedented level of support and investment in the club and the local area.” To explore the full details and full breakdown of the report visit this link https://www.brightonandhovealbion.com/siteassets/201819-images/pdfs/bhafc-economic-and-social-impact-report-a4-spreads-reduced-optimised.pdf 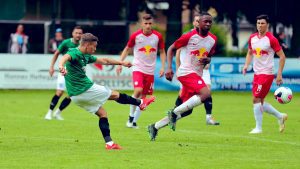 On the pitch there was more good news for the Albion over the weekend; the intensive training camp in Austria resulted in a resounding 5-2 demolition of FC Liefering on Saturday afternoon. A fine performance was aided by goals from stalwarts Murray and Dunk, and followed up with a goal a piece from Locadia and Andone. Surely the highlight of the day came when debutant and marquee signing of the summer so far Leandro Trossard capped a fine performance with a goal. A swift counter attack ended with Troassard expertly controlling a cross from Jahanbakhsh before cutting onto his right foot and driving home. Hopefully there will plenty more to come from the Belgian and his next run out is tomorrow night away at Crawley Town. Graham Potter and his men aim to make it two wins from two pre-season games. Kick off is 19:45 at the People’s Pension Stadium.

Albion left waiting for safety after draw at Southampton