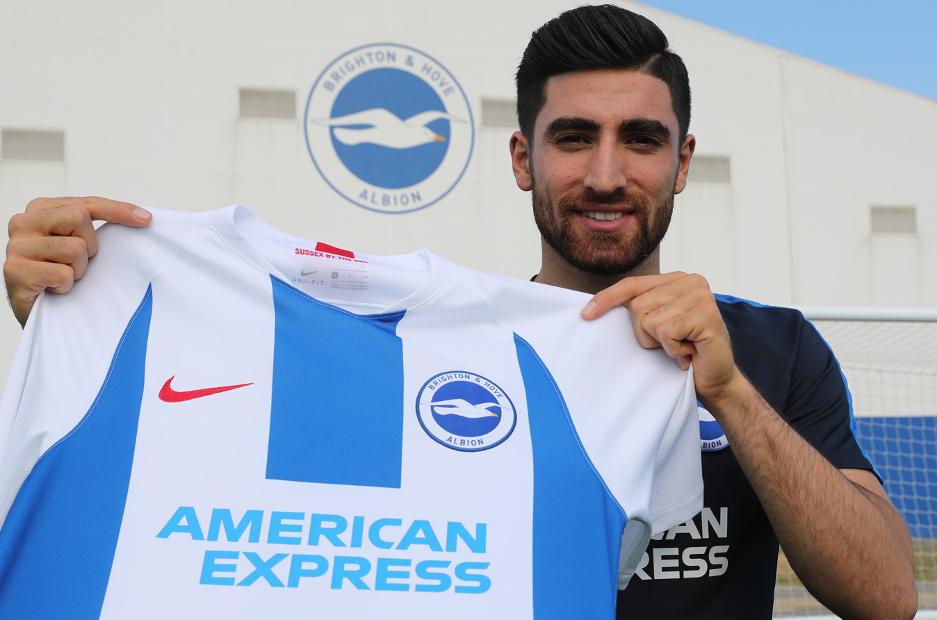 With growing discontent from reporters in his native Iran and his own personal comments about the need to play a lot more in better conditions, time looks to have run out for Alireza Jahanbakhsh on the coast.

Aged 26, the Iranian International jumped at the opportunity to leave AZ Alkmaar and pursue his dreams of playing in one of the world’s best leagues, but for the then £17 million record signing there has never been a real fit for him at Brighton.

Now 28 and struggling for playing time under Graham Potter it is definitely a summer for Jahanbakhsh to look to move on, but it is difficult to understand just why the winger hasn’t had the stellar career everyone expected.

In the glimpses that the fans have had there has been signs of a very technically gifted player with a memorable overhead kick last season at Chelsea among a number of highlights that the pacey wide man has produced in his only five league starts since joining.

This season, after promises of more first team football and a chance to establish himself there was more hope following goals against Portsmouth and Preston, but constant injuries have held him back from achieving more.

Even after 15 appearances, his last coming in the FA cup against Newport, there has been reports of a further sustained minor injury that has continued to hold him back.

Jahanbakhsh didn’t enjoy the best of debut seasons either with his 24 appearances during Chris Hughton’s last season at the club being without a single goal or assist, and this did not change following Potter’s arrival either.

A player with so much to offer, he just never got going with the seagulls and now following the arrival of players such as Percy Tau, Moises Caicedo and other fresh faces it seems the opportunities just continue to shrink away.

He goes down as a waste of money, and a waste of his own promising career that just never got started at the AMEX when he has all the tools to be the first name on the team sheet especially for a team languishing 17thin the table.

A great addition for another Premier League team who may be able to bring the best out of him, however with reports stating a move back to Holland to be more likely it seems that Alireza’s English dream is over before it ever truly began.