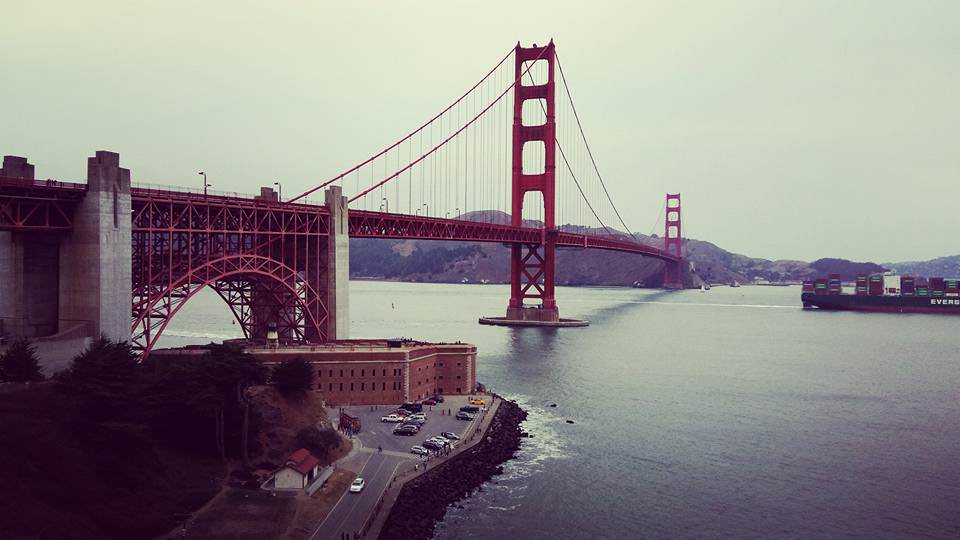 The next stop on Bjournal’s American tour is the colourful city of San Francisco. Situated on the west coast of the USA, ‘San Fran’ is one of California’s most beautiful attributes, oozing diversity and culture in the 13th most populated city in America.

Sitting in the northern sector of the ‘Golden State’, San Francisco is very different to other cities in California such as Los Angeles and San Diego, but equally as popular with its unique features that attract visitors from all over the world.

Known for its distinctive landscape, the jaw-dropping steep hills that link the streets around San Francisco are unique in appearance and differentiate the city from others within the US and around the world. With numerous places to hire bikes for the day, a strenuous cycle across the city is well worth it as a number of tourist attractions can be seen along the way.

San Francisco’s famous Golden Gate Bridge connects the city with Marin County, where a wonderful lunch can be enjoyed in Sausalito, a small bay area city, before boarding a ferry back over the Golden Gate strait to venture the streets of mainland San Francisco once more.

Fisherman’s Wharf is a popular tourist attraction within San Fran, with Pier 39 home to a collection of Sea Lions and a number of seafood restaurants including Forbes Island, Bubba Gump Shrimp Co. and Joe’s Crab Shack. A stunning view of Alcatraz can also be seen from Fisherman’s Wharf, in case you fail to purchase tour tickets that take you across to the island for a behind the scenes look into its history.

Lombard Street boasts eight sharp turns on a steep slope, famously used in a number of films over the years and is one of San Francisco’s most recognised streets, attracting tourists for a photo opportunity in front of America’s most peculiar street.

Ocean Beach is on the westerly doorstep of the city’s beautiful Golden Gate Park, offering the perfect opportunity to enjoy San Francisco’s comfortable climate that averages at 17.7 degrees Celsius throughout the year.

Known for being the gay capital of America, San Francisco enjoys a proud reputation for its cultural values and has a vibrant nightlife to go with it. A number of quirky bars and clubs are spread across the city, with a mixture of music genres on offer to supplement the needs of all partygoers.

With the San Francisco Giants representing the city in the MLB (Baseball), the Seals playing in the NHL (Ice Hockey) and the 49ers (American Football) playing their games down the road in San Jose, the city has a range of professional sports teams to watch when visiting the city. Oakland is also a short train journey away, meaning a visit to the Oakland Raiders’ O.co Coliseum is achievable within your stay.

Overall, the city has a diverse selection of things to do and offers something very different compared with other American cities. A vibrant combination of sightseeing and nightlife creates a wonderful balance within the city, making it a relaxing environment to enjoy a refreshing journey across the city that gives you an added appreciation of life. Beautiful sights and friendly people set the scene, making San Francisco one of the most attractive places to visit in the USA. 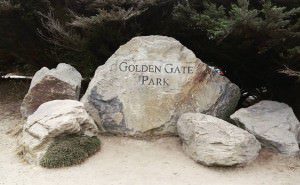 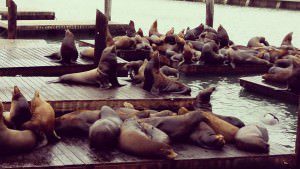 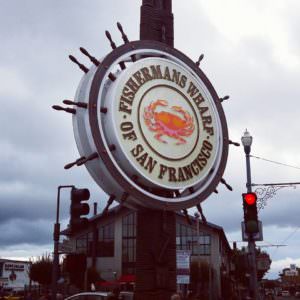 All images from Kieran Cleeves

Why Omicron May Hit Poorest Areas