Home Events An Evening with Stacey Dooley in Brighton 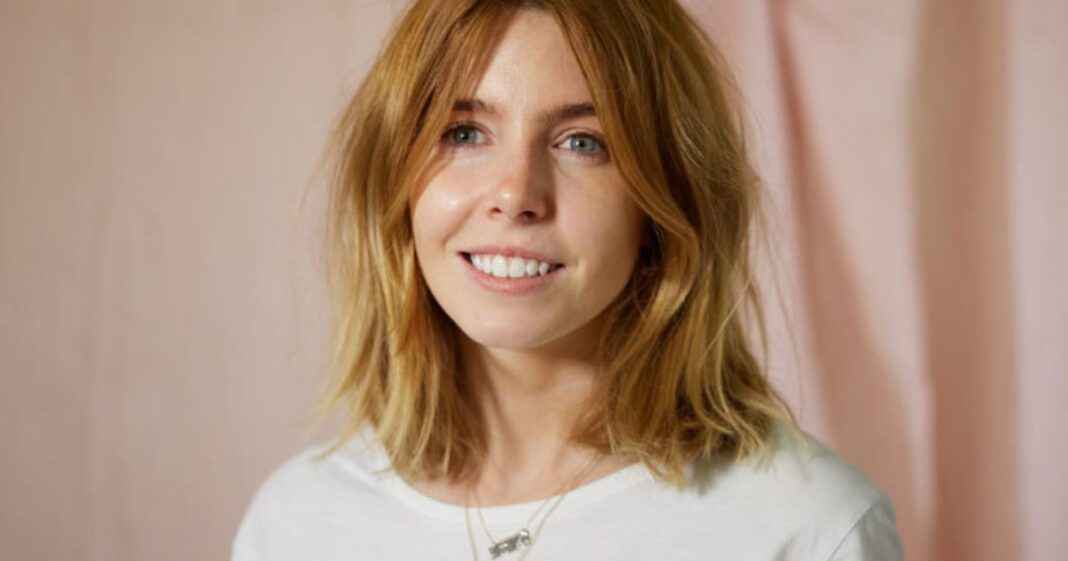 In a rare opportunity to experience one of the BBC’s most loved female documentary journalists off screen, Stacey Dooley comes to the Brighton Dome in February 2019 as part of her UK tour.

She may currently be prancing across our screens in dazzling ballroom attire as part of the BBC’s Strictly Come Dancing, but 31-year-old presenter hopes to bring her “harrowing day job” to reality as she discusses all things gender, domestic violence, sex trafficking and women.

Stacey first rose to fame when she took part in BBC Three series, Blood, Sweat and T-Shirts in 2007. Her role in the investigative series saw her working alongside people in the Indian sweatshop industry making clothes for the UK High Street.

Since then, she has embarked on a series of her own investigations, making a staggering 60 documentaries for BBC Three in just a decade. Her first solo TV series Stacey Dooley Investigates led her to become one of the BBC’s most celebrated female presenters. 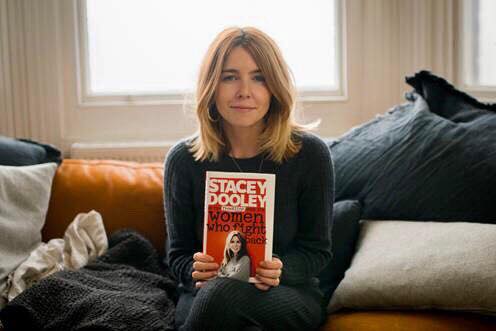 Some may argue that Stacey is best known for her warm approach to some of societies most harrowing topics. Fresh faced and determined, we have watched Stacey come face to face with an ISIS militant, victims of domestic abuse, and trafficked asian teens in some of her most fascinating episodes.

What separates Stacey from other journalists of her kind is that she lives and breathes her subject situation. Speaking earlier this month she told the BBC why she “followed four homeless teens for nine months”, even sleeping rough and sharing almost every experience from begging to eating with the teens. She creates awareness like no other.

“At the very core of her reporting are incredible women in extraordinary and scarily ordinary circumstances.”

In her first written publication, On The Front Line with Women Who Fight Back, Stacey draws on her encounters with these brave and wonderful women, using their experiences as a vehicle to explore issues at the centre of female experience.

Join Stacey at the Brighton Dome in February as she discusses the elements of her remarkable career so far, uniting women in a pledge to cover global issues surrounding what it is to be women in the world today.