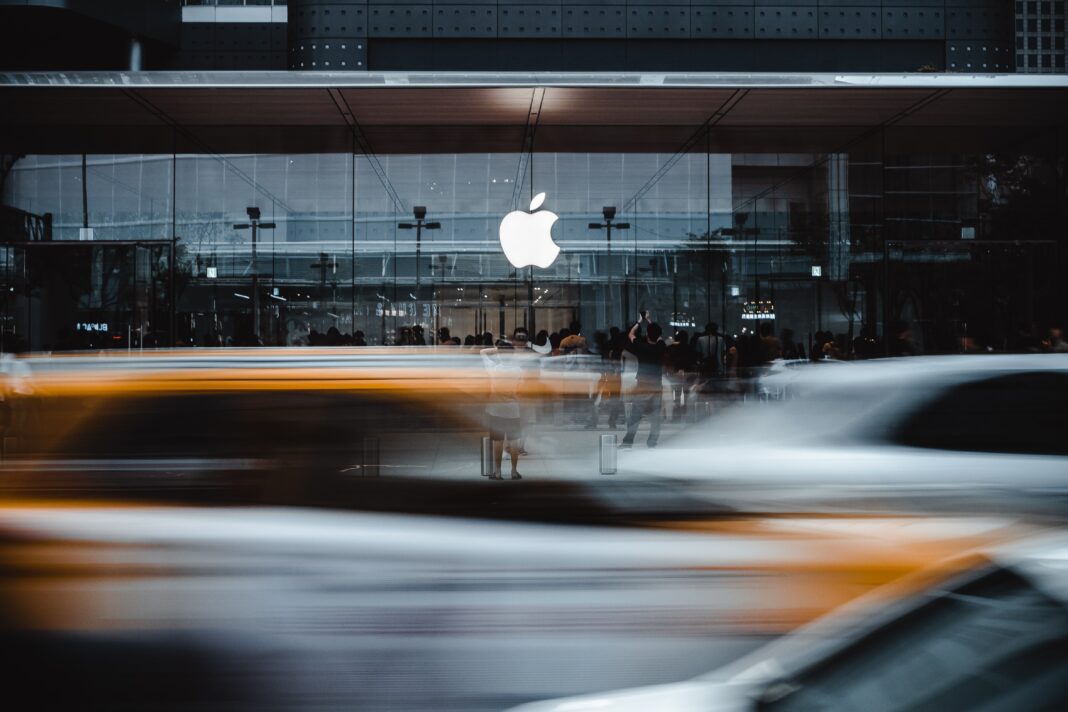 Arrests have been made following the occurrence of a robbery of goods believed to be mobile phones from the Apple store in Brighton.

A total of five people, all teenagers, have been arrested after police had attended the reports that a group of young males were seen taking the products from Churchill Square’s Apple store.

It is then believed that the group were later discovered and subsequently arrested in Surrey on suspicion of committing the crimes of robbery, theft, dangerous driving, failing to stop and for the participation in an organised crime groups criminal activities.

The incident is said to have occurred at around 9:45 in the morning of Wednesday 22nd December.

Following the arrest, each of the accused teenage robbers has been bailed until later in the year as police look to make further enquiries and prepare a further case against them.

The Criminal Investigation Department (CID) are leading the continuation of their investigation into the robbery and will provide more details in due course when there is more to report on, and when it becomes possible to move forward with the current case they are building.

Such investigation may depend on such factors as available CCTV footage and witnesses who were there at the time of the incident.