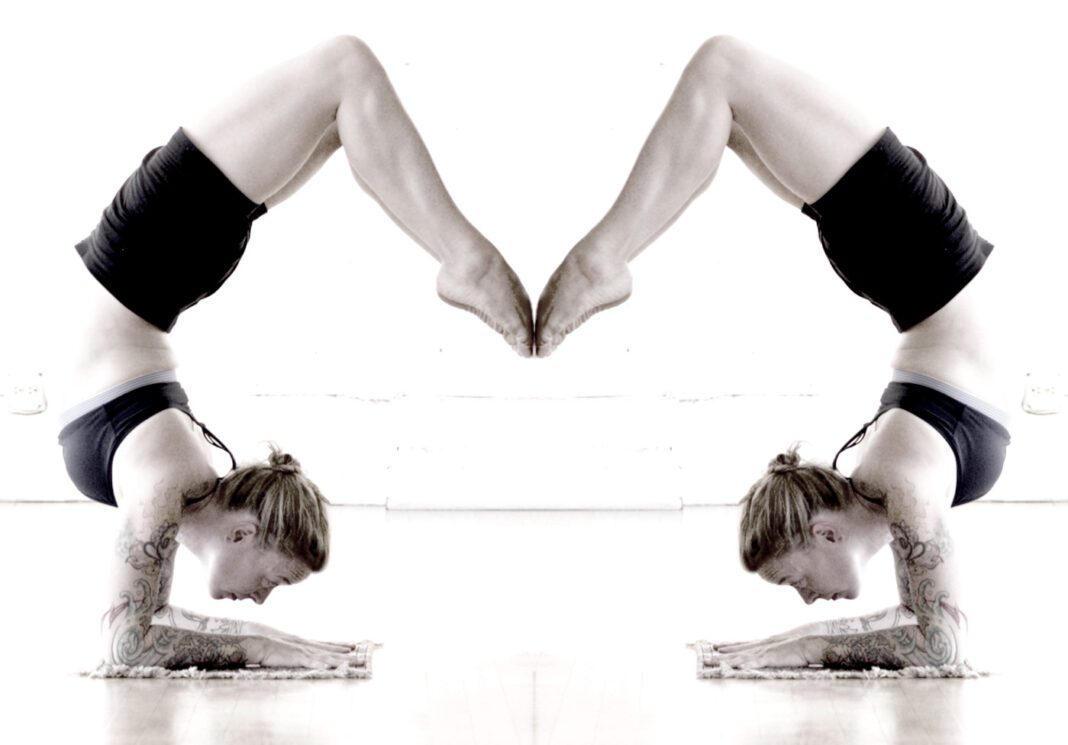 “Want to better your strength, flexibility and become zen as f***? Enjoy the occasional f-bomb or innuendo?” This, my friends, is an advert for Rage Yoga. Rage Yoga is a new exercise trend started by Lindsay-Marie Istace that is essentially the same as a normal yoga class but with more swearing, alcohol and Metallica.

After running her own Yoga studio for five years, Lindsay-Marie experienced a bad breakup and “suddenly there were a lot more swear words and a lot more crying” and thus, Rage Yoga was born. In an interview with Vice she said “When I started going to yoga classes, I felt like I didn’t really fit in at a lot of those different studios. They have a very deadpan, serious, overly serene approach to things. And that’s just not how I roll.”

Students are encouraged to drink, swear and have warmed up to the Jurassic Park soundtrack. Currently, the classes are being held in a basement of a pub in Calgary, Canada, but following a successful Kickstarter campaign there will classes online so those all around the world can enjoy angry yoga. You can check out her website here.

At one with the water: Why does paddleboarding have such a positive impact on mental health?