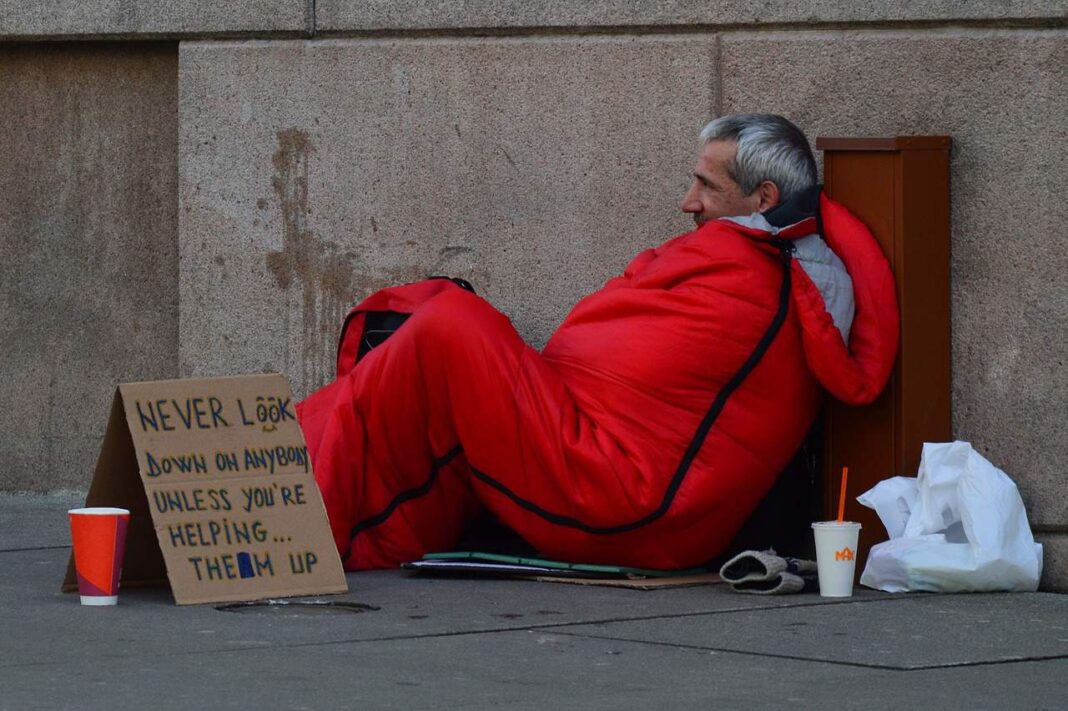 ‘The Big City Sleepout 2019’ will be taking place on Monday 16th December to raise money for Brighton homeless charity The Clock Tower Sanctuary.

50 volunteer fundraisers will brave the cold to spend the night on the upper deck of the i-360, in an attempt to highlight the escalating homelessness crisis that Brighton faces. In 2018, it was recorded that the city had the second highest number of rough sleepers in the UK.

The Clock Tower Sanctuary has asked each person who has signed up for the event to pledge to raise at least £300, which will help pay for their work with homeless young people in Brighton and Hove. The charity runs the city’s only drop-in day centre for homeless 16-25 year olds, offering crisis support as well as practical everyday help with things like finding a doctor, claiming benefits and finding a job. People who visit the day centre are also able to use showers, washing machines and a kitchen.

It is too late to register to take part in the Sleepout, but you can still show your support by pledging to sponsor someone who is via Just Giving.