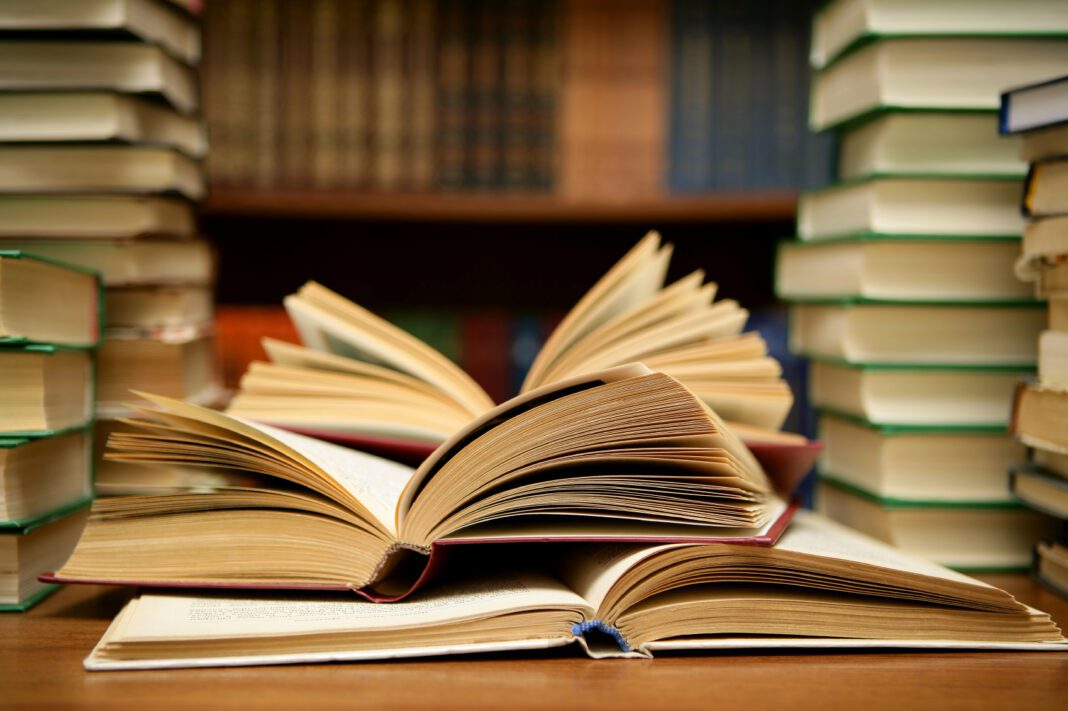 Refugee Radio are celebrating the launch of their third book, “Castaway Heritage: Refugee Radio” at Marwood Bar & Coffee House on the 19th December at 8pm. The book is a collection of interviews from refugees and asylum seekers that reveal the hidden historical forces driving the growth of the migrant community in Sussex. It tells their stories, in their own words.

‘Castaway Heritage’ is the third book published by Refugee Radio, a Brighton-based charity that works with refugees and asylum seekers.

Despite surviving persecution and traumatic experiences in their home countries, refugees and asylum seekers continue to suffer in the UK. Refugee Radio is a charity that stands up for human rights and works to combat isolation, discrimination, exclusion and mental health problems. The use of radio and the media is therefore crucial in raising awareness of their situation, enabling their voices to be heard and providing a platform in the campaign for human rights. In addition to giving asylum seeking individuals the chance to tell their stories on air, Refugee Radio engages in outreach and case work and runs a mental health resilience support group for asylum seekers, refugees and vulnerable migrants in Brighton.

‘Castaway Heritage’ is a book based on interviews with refugees and asylum seekers living in Brighton and East Sussex, and the people who work with those communities. Immigration and issues of national identity continue to dominate the political discourse in the UK. With the return to walls, wires and the infrastructure of hard borders, unity and openness have given way for suspicion, fear and confusion. As the UK leaves the European Union and redraws its cultural parameters, there is a unique opportunity to capture stories of the people inside of this process before it, and they, are forever altered. Through reminiscence and memory, the book delves into the journeys of refugees and asylum seekers who are trying to navigate assimilation in a space of social uncertainty. Although the migrant community in the UK has become one of the most pressing issues in current social discourse, ‘Castaway Heritage’ recognises that often, these stories are only half-told. The book aims to challenge this approach through it’s reclamation of autonomy in refugees telling their own stories. Each individual story emphasises a link by common humanity and the search for home.

The book launch will run from 8pm – 11pm on Thursday 19th December at Marwood Bar & Coffee Shop. There will also be the chance to meet those who took part in creating the book and the evening will be accompanied by a brilliant live performance of Syrian and Kurdish Music by performers whose stories feature in the book.

It will be available to purchase on the night for a donation towards Refugee Radio and is also available to buy at City Books (Western Rd, Hove) and Books for Amnesty (Sydney St, Brighton).

Lette Batten-Turner, a volunteer at Refugee Radio, spoke about her experiences working with the charity:

“I have been working with Refugee Radio since April and have seen firsthand how important their work in the community is. As well as amplifying the voices of refugees and asylum seekers through the weekly radio show, they take on case work and run a mental health resilience project. ‘Castaway Heritage: Refugee Radio’ is an incredible project giving refugees and asylum seekers the opportunity to tell their own stories, in their own words; something not often afforded to them through their representation in the mainstream press”

How you can help

To find out more information about Refugee Radio, click here.

The charity is an independent non-profit organisation and therefore relies upon support from organisations and individuals. They welcome any donations, be they financial or support “in-kind” through help with publicity and promotion, equipment or stewarding at events. Information on how to get involved and donate to Refugee Radio is available here.