Home News Bin Strike Ramps Up As Mediation Called In 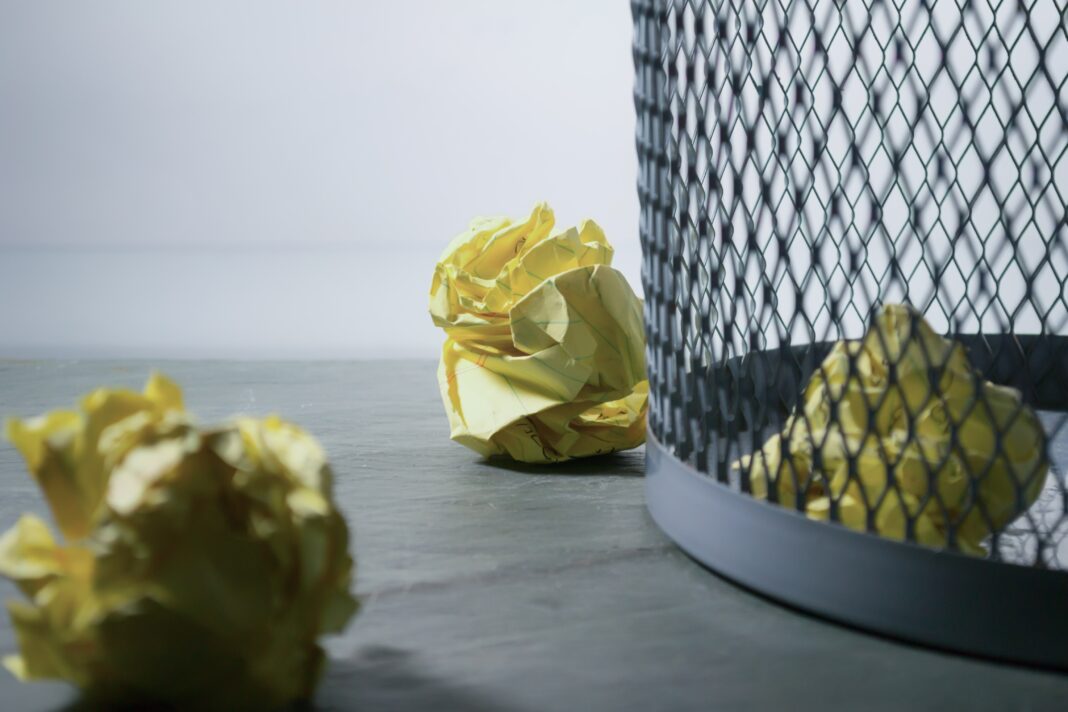 The current bin strike throughout the city is set to be extended after protestors continued to make their case.

Their representative, The GMB union, announced that the current suggested dates for the strike will now last a total of five weeks, versus the originally suggested two.

This will see the continuation of the current strike which was set to end on October 19th.

The escalation has seen the union demand a new council negotiation team after officials said they had lost confidence in the current members who they claim had backtracked on an offer that was made, although council officials reject the idea that an offer was ever made.

According to reports, a meeting was held where initial ideas were expected to further develop and allow the end of the dispute, only to have only proceeded to have relations decline.

Strike organisers sympathised with the resident complains, however felt that their anger should be directed towards the council officers who should be resolving the matter.

Councillor Phelim Mac Cafferty commented on the bin dispute during a meeting of Policy  and Resources committee:

“ I know many residents are keen to understand what progress is being made on the bin dispute. Talks are ongoing and at a sensitive stage so I cant sadly say anything just yet sadly.

“Councillors are not involved in the day-to-day management of drivers at city clean, but this week we have attended talks as we are keen to listen and ensure concerns of staff are heard. We want to help resolve the dispute raised by the GMB with the employer.

“For the past few weeks, council management have been meeting with GMB representatives and following a round of talks on Tuesday night the employer made a formal offer to GMB to address the issues being raised, including about bin lorry rounds being moved.

“I want to thank the residents for their patience over the disruption. We know from contact with residents both since becoming the leadership of the council and in opposition that people in our city want to see a bin collection service that works. The desire for a well-functioning waste and recycling system is one that we share, and we hope talks can lead to this outcome, both for residents and for staff.”