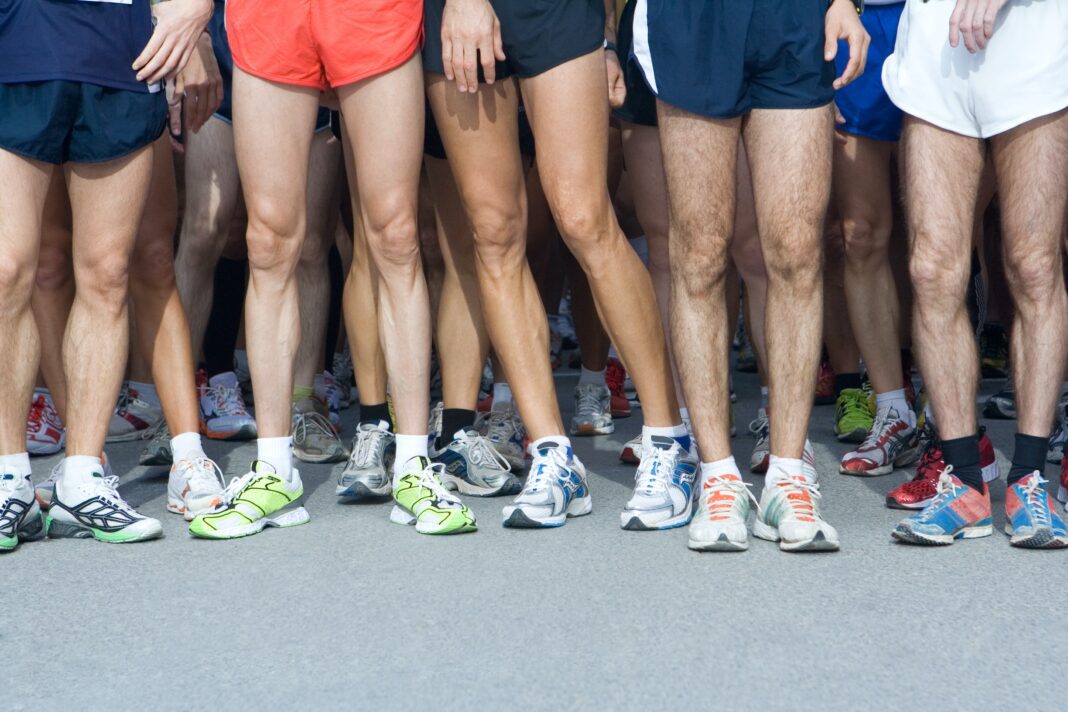 The Brighton Half Marathon saw an exceptional turnout as the event returned to the city’s streets.

Numbers indicated more than 6000 runners signed up to take part in the competition in what was its 31st time taking place.

This year’s event was hosted by the HIV charity The Sussex Beacon, with the race beginning at 9am from the beachfront location of Madeira Drive.

The race then proceeded to travel around the city, passing a number of popular destinations within the route including Brighton Palace Pier, Royal Pavilion and Brighton Marina.

The current record for the course is held by Paul Navesey, who completed the course in an impressive 1:04:56, which was achieved at the event in 2019.

The event itself has become an important fundraising and inclusion event, with the wheelchair race added in 2016, and the annual race ends up achieving over £1 million of donations every year.

Unfortunately, this year was unable to accommodate the youth race, wheelchair race or the relay but they are expected to return next year.

The winner of this years marathon was once again Paul Navesey, who cleverly used a drinks break to escape the chasing pack and secure the victory.