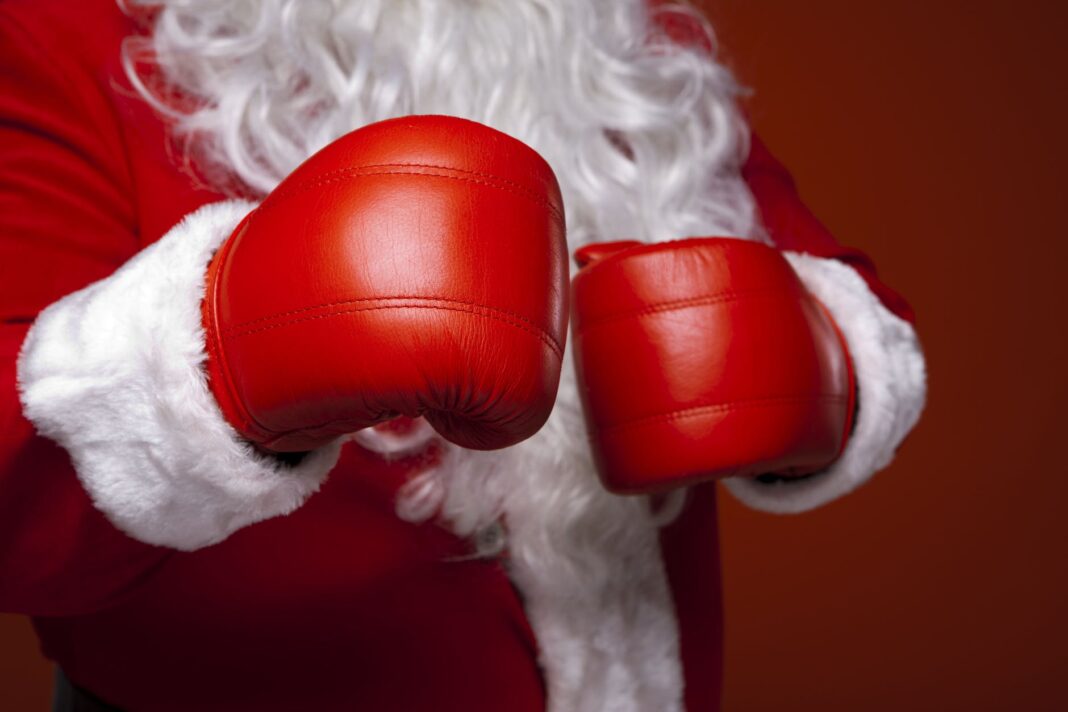 A press conference held by Matt Hancock at Downing Street yesterday has confirmed that Brighton and Hove, as well as the whole of Sussex will now face tier 4 lockdown from midnight on Boxing Day as the newly discovered strain of Coronavirus makes its mark on the nation.

This is due to the evidence suggesting that this new strain is  70% more transmittable and is spreading at alarming rates which is apparently much faster than original disease. This data has been produced by Nervetag and is based on models yet again . The infamous Dr Neil Ferguson is part of this team who has famously got everyhting wrong in the past but we are still listening to him for some reason. Quite incredible!

The South East is one of the most heavily affected regions with a rapid rise in the number of cases around the Sussex area now deemed as ‘significant’ and presenting an immediate need for further preventative action.

Despite the current tier 3 restrictions, Mr Hancock declared that it is becoming a proven fact that due to the prevalence of this new strain within the southern areas of England, these rules are no longer effective enough to control the new developments as even the regions closest to current tier 4 areas are still seeing high levels of rising infections and therefore leaving no alternative but to place the whole county into these new lockdown level rules.

These laws to come into force from Boxing day will still be subject to constant review and undergo assessment as early as the next scheduled discussions on the 30th December, however, are expected to remain for much of the foreseeable future with the whole country seeing a continued rise in cases and making a 3rd national lockdown more likely with every passing day.

Such new measures will have an upside, with the highest-level locations being fast tracked for community lateral flow testing in order to quell the virus and get those areas back to normal as quick as possible, with scientists from the Department of Public Health confirming that tests will successfully be able to detect this new SARS-CoV-2 variant.

There is still debate and speculation as to the real threat that this new strain truly possesses to the public, especially on the back of the heavily flawed and often ineffective PCR testing that is a greater issue for places such as Sussex, with it being considered a consistently lower risk area over the previous history of the pandemic.

In spite of this, the clear message given has been that with the current understanding of the new variant being predominantly southern based and the clear risks faced should cases continue to rapidly grow, current directives are now necessary to control the virus ahead of the vaccine roll out. This will be vital for residents, as with the current Pfizer treatment being rolled out and the Oxford University/ Astra Zeneca reported to be mere days from approval, and end is finally beginning to appear on the horizon.