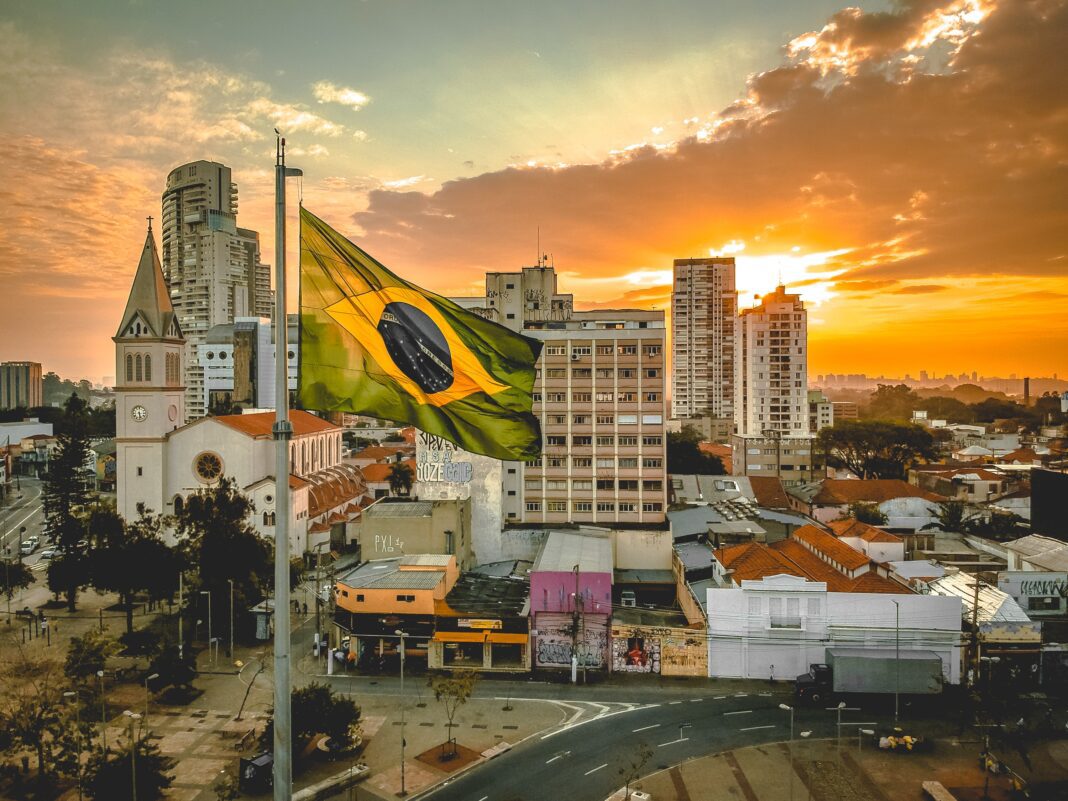 There is growing concern over the new Brazilian strain of coronavirus now reaching the UK following numerous reports over its increased transmissibility.

As sources have suggested, the initial assessment of the strain is believed to uncover a variant that has been 1.4 to 2.2 times as infectious as the previous types find in the same areas of the city of Manaus.

In the study conducted in conjunction with both the University of Sao Paulo and Imperial college London, which is yet to undergo peer review, between 25% and 61% of protective immunity is believed to have been evaded and subsequently reinfected.

This particular community was believed to be mostly immune due to impact Covid-19 had on their population last spring until hospitals began seeing unmanageable cases since the turn of the year.

It is currently believed that around 6 people who have returned to the UK from brazil in recent times have brought the strain here with one of these cases having yet to be traced back to its carrier.

It has been suggested that there is no current need for concern as despite the biological make-up it shares many of the same characteristics, such as a N501Y mutation with the Kent variant which has now become the more dominant version to occupy the British landscape.

Consideration also has to be given to the geographical differences between the two locations with Manaus being a much different environment without the medical facilities that are available in the UK.

Due to this factor, scientists can’t be sure as to whether the virus is in fact lethal, or people struggled to find effective and appropriate medical care.

Research has also suggested that the small number of cases in the UK bodes well for transmission restriction as you need many introductory suppliers in order to cause an outbreak, and six is simply not enough for an epidemic to exist.

In the areas that have now been affected in the UK such as South Gloucestershire, increased testing such as asymptomatic testing and enhanced contact tracing has now been enforced following such discoveries.