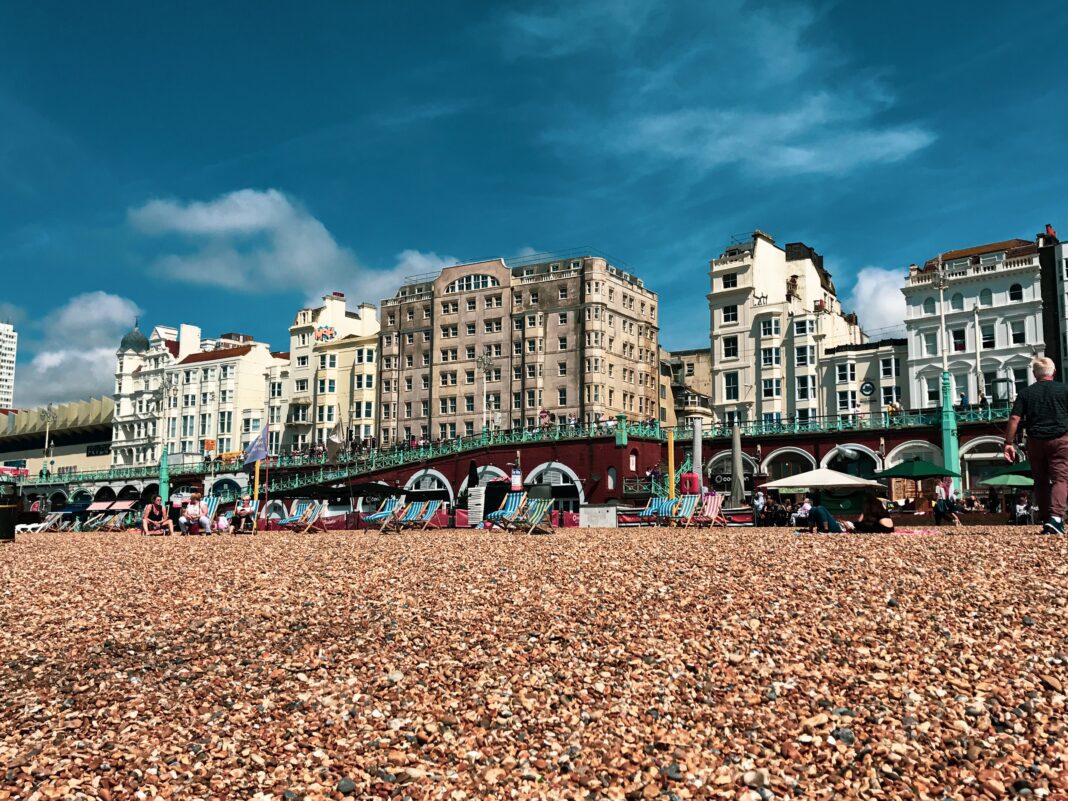 Plans have suggested that Brighton city centre could be subject to a multi-million pound regeneration in the near future.

The Proposals state that Western Road will be developed in order to improve the access for cyclists, pedestrians and buses as part of the city’s ongoing commitments to creating a lower emission environment.

Current plans indicate that this would be achieved by surfacing the road and pavements between the Clock Tower and Montpelier Road, with improved pedestrian crossings. There would also be pedestrian priority when crossing side roads, and a simplified road layout with the improvement of the junctions at Dyke Road and the Clock Tower.

Such work would cause great disruption, with the heavy construction believed to take up to two years, resulting in road closures and other blockages to nearby traffic and travel.

The cost could reach £1.5 million, with funding provided through government sources.

Plans are expected to be judged by the council today.

The council’s report on the project has seen acknowledgment of the disruption, however they state that it would be phased in a way that allows the minimisation of impact on local businesses for any single extended period of time.

Such work has been deemed as critical need, with resurfacing forming a route to less future disruption as waiting to provide additional provisions such as street furniture and lighting would be more inconvenient than completing it now as a whole.

It is understood that the council will work closely alongside impacted businesses and transport providers such as bus operators, to ensure the minimum impact on services, with community and disability groups also being consulted to avoid depriving them at this time.

There will be priority given to the pedestrian access of these affected businesses as they continue to recover from a pandemic which has already cost them so much financially, and work will be paused during key trading periods as a method of avoiding excessive damage.