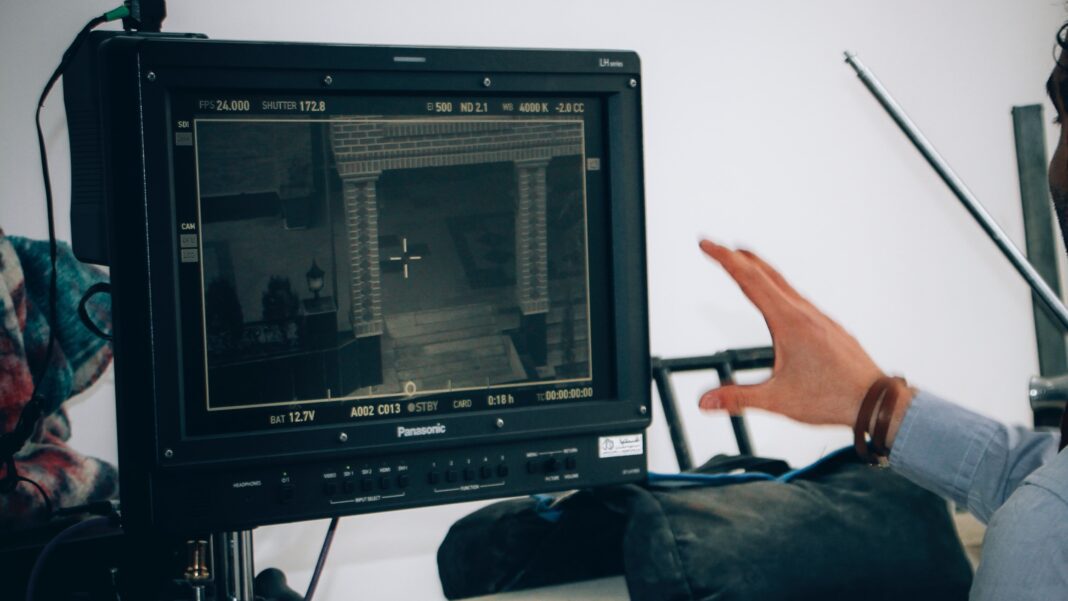 Zhao, a Chinese born citizen who moved to Brighton for school at 14, won the prestigious best director award for her movie ‘Nomadland’, with the film itself taking home best picture.

The talented director also became the first woman of colour to win this accolade, and only the second woman in history following Kathryn Bigelow’s triumph for ‘The Hurt Locker’ in 2010.

The film itself, follows Frances McDormand’s character as a nomad who packs up and leaves her hometown following the death of her husband and goes to seek work elsewhere.

McDormand also picked up the best actress award for her portrayal.

Nomadland was long expected to win the prize, with its production adding this selection to the many others it achieved including Golden Globes, Baftas, Critics Choice awards and a large selection of awards based on both director, producer and independent spirit acclaim.

Just like the movie, Zhao herself also had been the presumptive winner, having picked up many of the same awards where she was lauded for her directing and the uniqueness behind the project’s message.

Made on a low budget, the film is an adaptation of Jessica Bruder’s non-fiction best-selling book ‘Nomadland: Surviving America In The Twenty-First Century’, detailing the lives and adventures of one of the many nomads who exist across the country from having no roots or ties to speak of.

The daughter of a successful steel executive, whose stepmother is well known Chinese comedy actress Song Dandan, Zhao has been often critical of her home country, claiming that she was subject to many lies and rebelled against such treatment.

It is believed Chinese officials have censored the mention of Nomadland in social media, with some doubt over its release in the country where they did not show the Oscars due to Zhao and a documentary called ‘Do Not Split’, which was a pro-Hong Kong democracy movement production.

Despite this, there is seen to be much support for Zhao in China as an inspiration to other young Chinese girls who may feel less able due to the culture.

Zhao’s next project Is tackling the Marvel movie ‘Eternals’, starring Angelina Jolie, Selma Hayek, Richard Madden and Kumail Nanjiani, which will be released in November.