The city council have pledged the protection of services in the community despite a massive reduction in government grants over the last few years.

Brighton and Hove City Council have released the last budget proposal of a four-year plan specially designed to protect the city’s services for residents.

The budget for 2019/20 seeks to establish ways to invest in Brighton and Hove after nationwide governmental cuts to funding continue to drastically impact local authorities.

Councillor Dan Yates, leader of the council, said: “We’re dealing with a huge pressure in terms of the ongoing drop in grants from central government combined with increased demand and cost of services we have to protect vulnerable residents.” 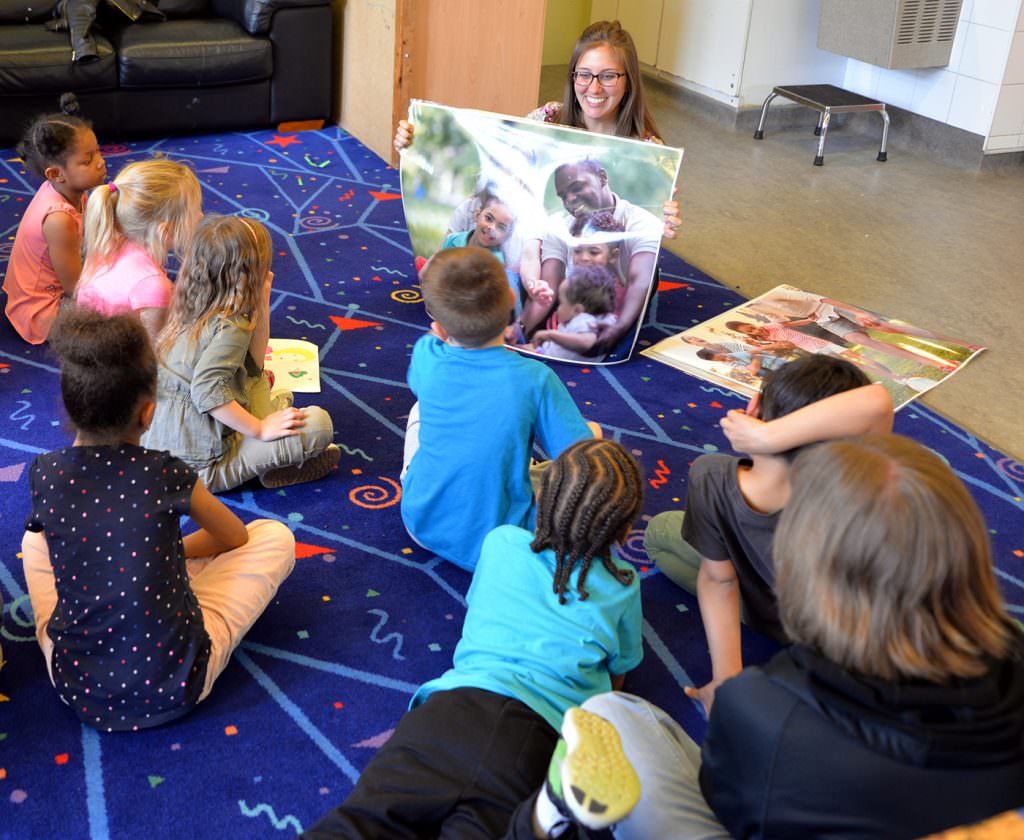 The council continue to protect the most vulnerable people in society, involving child social services.

Demand and funding pressures from child and adult social services continue to have an impact on our local government.

Cllr Yates also said: “These proposals reflect a clear grasp of the financial situation combined with a determination to reinvest in key services for the good of residents across the city.”

Reinvestment remains a pivotal part of the council’s budget, with £1.281m towards children’s social care, a decrease from last year, and adult social services will receive a further £9.786m, which has risen by 37%.

Despite the demand and changes in cost for these services, the council must protect the most vulnerable people in our society.

Homelessness and rough sleeping services have received grants to maintain resources of more than £7m in the last year, including successful bids for national funding.

The Revenue Support Grant (RSG) from the central government has experienced a massive reduction in the past for years, with this years proposal at £6.5m, meaning the government grant will have reduced by over £39 million in just four years. 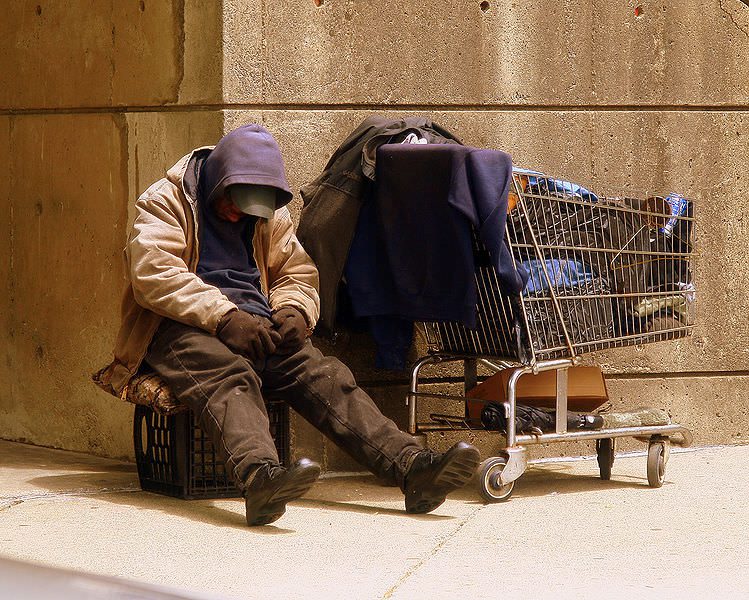 Spending on schools, housing benefit and council housing continues to be ring-fenced by law, in which the government provides 39% of the budget specifically for schools and housing benefit.

Over £35m is spent annually with Third Sector organisations to support the city’s important community and voluntary organisations.

The council are continuing to look for ways to manage the budget gap, such as reducing staffing costs as well as operational, contractual, legal and back office costs, creating savings of £12 million for far for 2019/20.

They are also identifying innovative ways to provide services at lower cost, including redesigning and digitalising where possible.

The council’s budget proposals for 2019/20 will be discussed by the Policy, Resources & Growth committee on Thursday 6 December 2018.