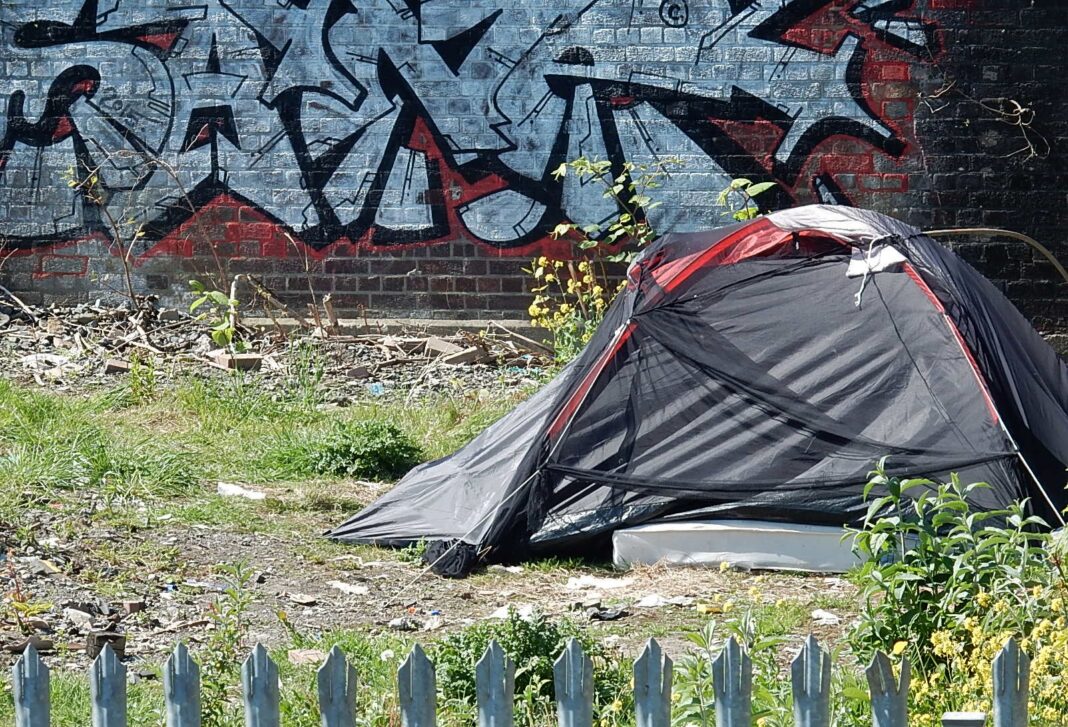 On the 17th of June 2019 The Guardian reported that Brighton & Hove City Council charged rough sleepers £25 for a confiscated tent, in an article focusing on the removal of homeless camps in the country.

Earlier today (18 June 2019) the Council issued a statement commenting on the Guardian’s words and clarifying the situation.

The Council does charge £25 for a confiscated tent, however the fee is waived for the homeless and rough sleepers.

Being Brighton a popular tourist destination, it is not uncommon for visitors to camp illegally in unsuitable places to avoid paying for official campsites.

The fee is issued after a first warning has been given, and it is aimed at preventing people from camping in the city and in areas which can be unsafe for them and others.

The Guardian reported that in Brighton & Hove we charge people rough sleeping “£25 for a confiscated tent”. This is not the case and the Guardian was given the full information before publishing.

… When we know people are rough sleeping, we aim never to take their tents away. Our outreach workers work to move people away from the streets by providing support about better alternatives. Outreach workers are not in any way involved with enforcement.

The statement also adds that only two people have contested the fee, and once the Council was made aware of their situation the fee was waived.

Tents are usually removed when it is clear that they have been abandoned, or after reports of anti-social and illegal behaviour.