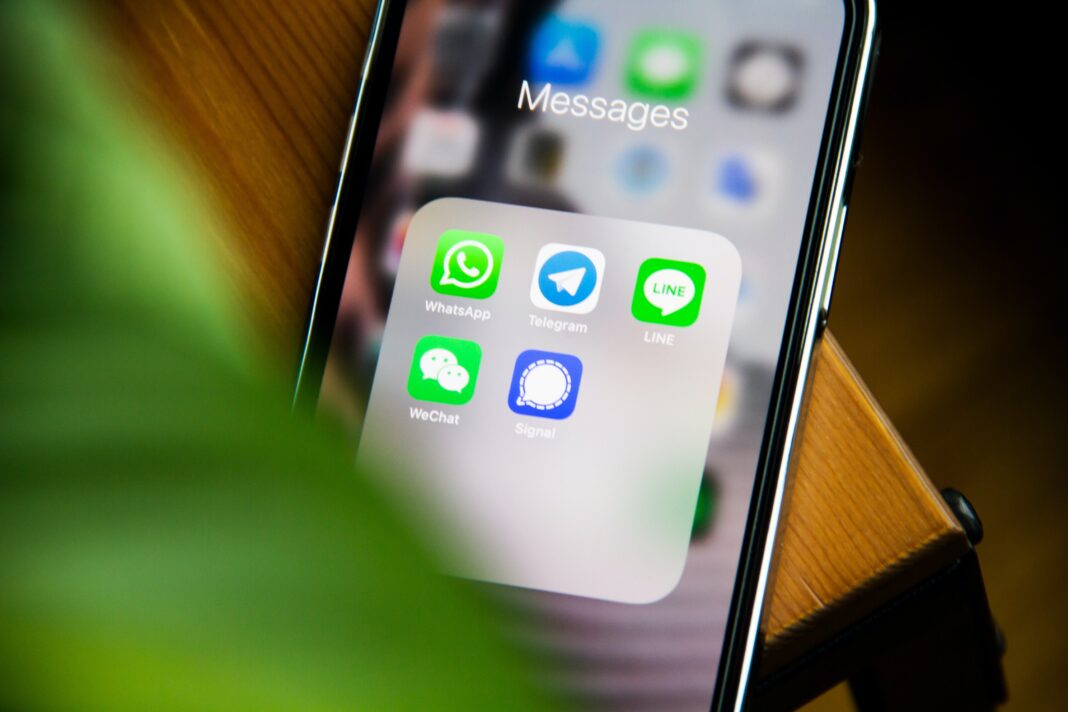 A Brighton doctor has refuted claims that he faked text messages to his flatmate in an attempt to cause issues in his relationship.

Javed Saumtally, 28, is accused of creating fake messages and screenshots as a way to create information that would evidence the supposed infidelity of the flatmate’s partner.

Mr Saumtally first met his male flatmate when they lived together in Brighton, before going on to share a brief relationship together.

Following this, it is summated through the case presented by prosecutor Jonathan Atkinson that jealousy motivated him to begin using fake messaging apps and other websites to send abusive messages from unknown phone numbers to his flatmate.

He also sent messages to himself as a way to erase any doubt and make him appear as if he was also a victim in this situation so that attention would be aimed away from himself.

The belief is that the ploy was to threaten and deceive his flatmate in order to then masquerade as a friend, eventually leading to the defendant being able to attempt a reconciliation while the current boyfriend was out of the picture.

There was also allegedly one set of messages where Mr Saumtally had created one particular message which suggested that a man who the flatmate was currently pursuing a relationship with was actively pursuing other people whilst he had been on a trip to Portugal.

In response, the defendant, now of Ipswich in Suffolk, told Hove Crown Court that he had no knowledge of how to send fake messages, how to use the apps or software required to carry out the deception and didn’t even know it was possible.

The accusations include sending threatening messages and submitting false police reports, however he has denied the charge of perverting the course of justice.

The trial is still proceeding at this time.