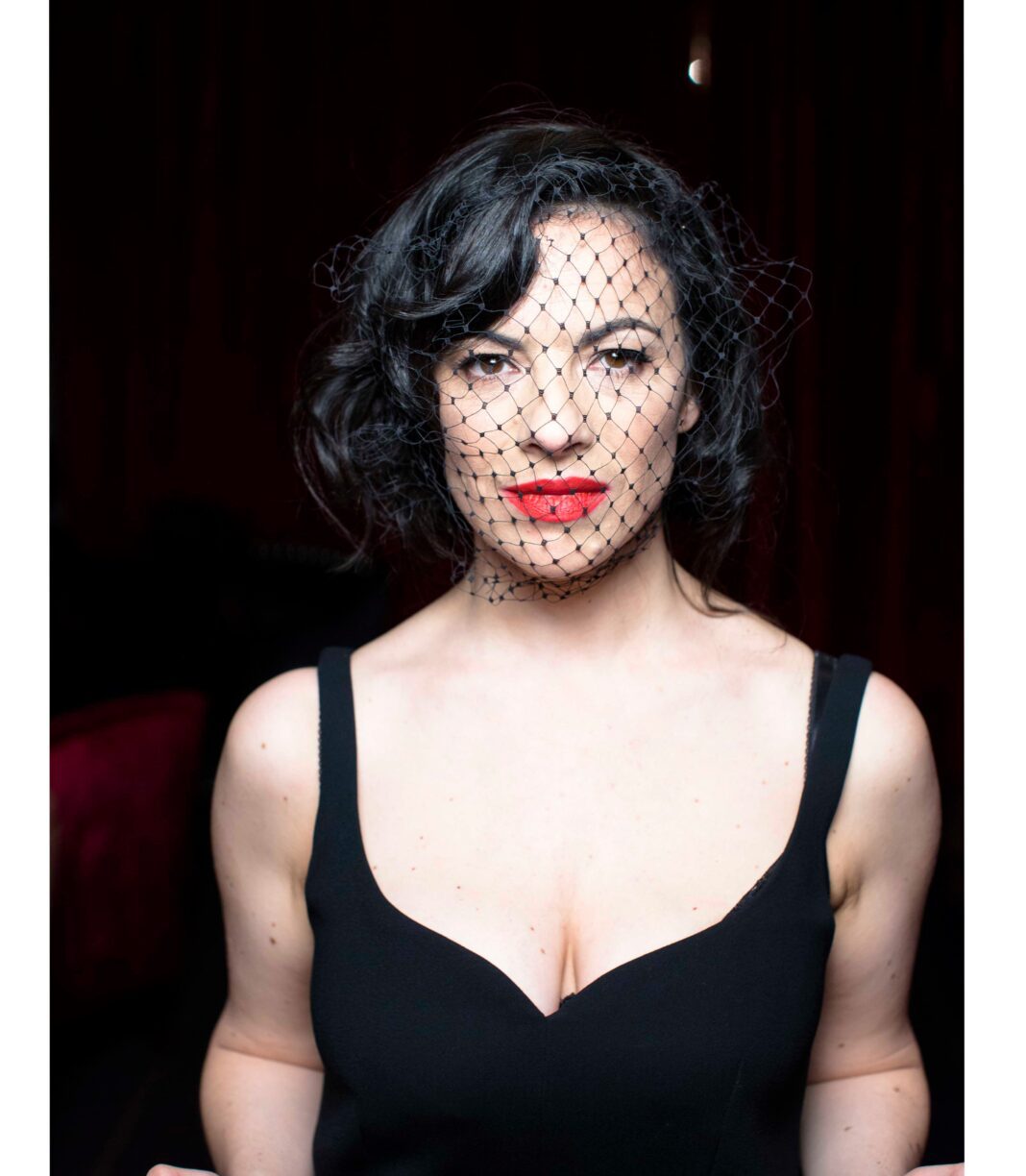 Brighton Dome has partnered with Music Beyond Mainstream to present the online premiere of ANOTHER CHRISTMAS, a short, music-led film that celebrates real life Christmas stories. We spoke to the team about the ideas behind this alternative reflection on the festive season.

Christmas can sometimes be a complicated time of year for many. The warm, fuzzy, greeting card version of it doesn’t necessarily align with people’s real-life experiences and emotions can often create feelings of isolation and exclusion. Regardless of background, upbringing, or socio-economic status, the festive period is somewhat inescapable and means something different to everyone.

Laura Ducceschi, the Concept, Artistic and Musical Director of ANOTHER CHRISTMAS set out to create a respite from the traditional depiction of Christmas and sought out some singular talents in the music world to create a stage show, “to shine a light on those who don’t fit into traditional boxes.”

Those who came on board include the Mercury-nominated vocalist, multi-instrumentalist and producer ESKA; the singer-songwriter and composer Douglas Dare; multi-instrumentalist songwriter Duke Garwood; Irish musician, singer and actor Camille O’Sullivan, as well as further musical input from Feargal Murray and Oliver Coates. “The artists are all polymaths,” says Ducceschi, “so my attraction to them was that they’re great storytellers but also fantastic performers who have an incredible ability to connect.”

Days into the production of the stage show, the coronavirus pandemic lockdown struck. But instead of cancelling the project, this new environment provided an opportunity for everyone to re-think their creative approach to it.

“I started to reflect on the pandemic and suddenly it was like, hang on a minute,” says Ducceschi. “I realised the thematics that we were exploring, like isolation, were perhaps more relevant than ever. So we began to think about capturing the essence of a live performance: a certain energy, intimacy, and sense of connection. To actually create something more film-like that could hold a story within it – not about a camera just capturing a gig but moving into new territory and raising the bar on bringing new music performance into people’s homes beyond a livestream.”

Director Samona Olanipekun immediately understood the essence of the concept Ducceschi recalls. “Samona said to me, ‘it’s like an anti-John Lewis advert’, and I was like, yes, that’s it!” Collectively, along with Dramaturg and Co-Creator Patrick Eakin-Young, they exchanged ideas, images, moods and tones to get a sense of people’s varying experiences of Christmas in order to better represent what it looks and feels like.

Olanipekun who originally comes from Coventry, decided to return there to cast a variety of real people in order to work in their narrative to the music, “we tried to make it fly on the wall so there’s not too much of a literal: this is who they are and this is what they’re doing.”

For O’Sullivan, the deeply collaborative process resulted in “the merging of ideas, where the dialogue is told through music.” Ducceschi describes this as: “using a kaleidoscopic approach, as we visit different families, individuals and friends, spending the festive period in different ways, intertwining their stories with our stage performances, highlighting the collective isolation we are all familiar with.”

Christmas classics are performed and completely reinterpreted, along with new and original material resulting in something that is simultaneously familiar but also fresh and contemporary. “I love the challenge of being able to take a classic carol and develop that into something that feels modern,” says ESKA of her and Garwood’s distinct take on Silent Night. “But also develop it into something that still feels like it connects with the season. It’s been a re-awakening and really made me re-engage with the song and with the season, so for me if it ticks those boxes then the job is done.”

“This is sort of billed as a non-Christmassy Christmas but actually it’s even more so as a result by trying to focus on the reality of it,” says ESKA. “Not everyone’s sleeping in heavenly peace right now but we wish everyone a Merry Christmas and we wish heavenly peace on people whatever they’re going through.”

Ducceschi echoes this. “This is about connection,” she says. We always wanted to finish it with a sense of a hug. This is about ‘the other’ but we are all the other.”

Watch the premiere of ANOTHER CHRISTMAS on Music Beyond Mainstream’s YouTube channel on Thursday 16 December at 8pm. It will then be available to view until Friday 31 December 2021.