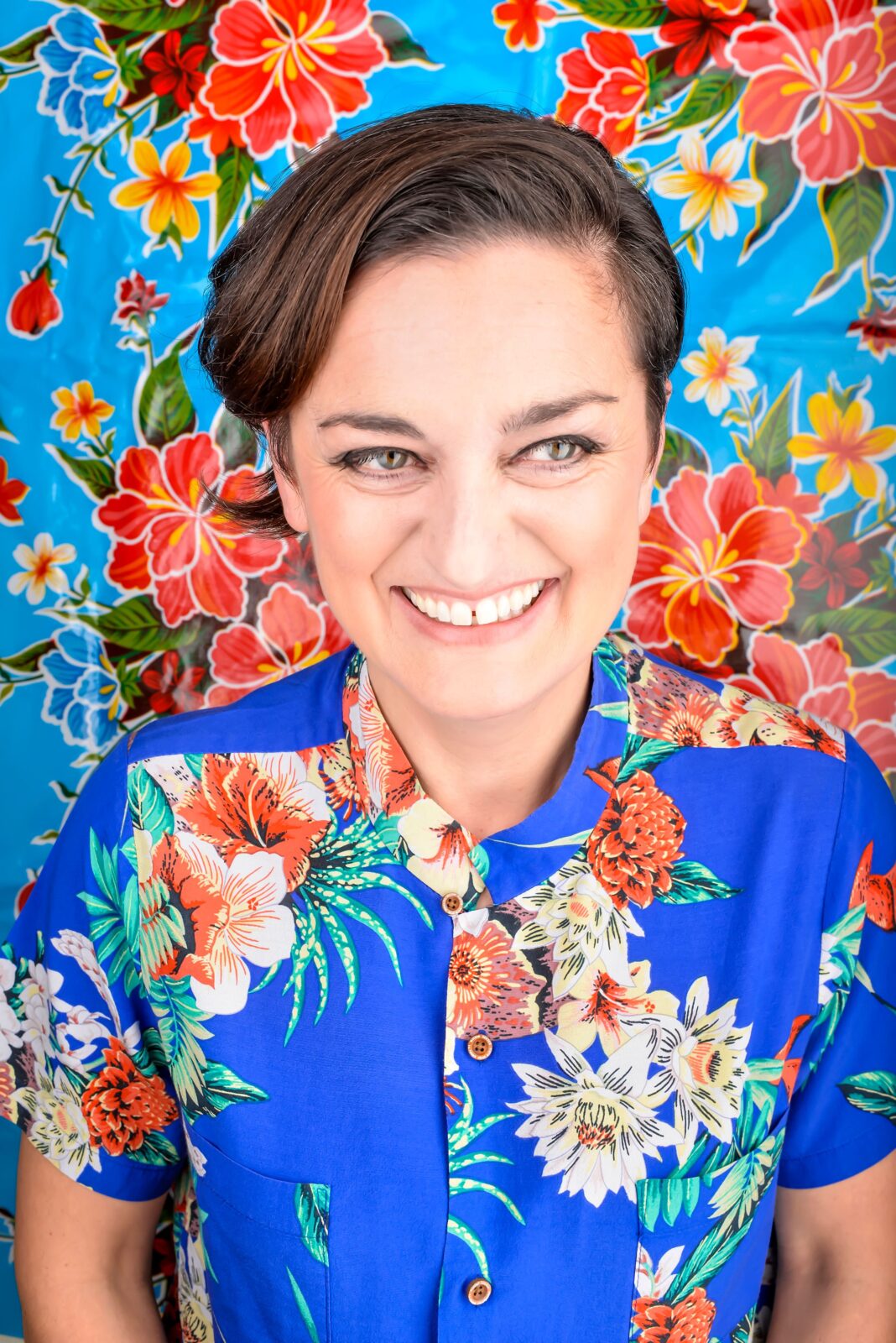 COMEDY/KIDS
Bring Your Own Baby Comedy Brighton
The UK’s premier baby-friendly comedy club! Winner of ‘Best Bring Along Baby’ event in the 2019 HOOP awards. ‘Should be prescribed by the heath visitor’ Greenwich Mums
Wed 5 Jan BASEMENT 12PM
£11 IN ADVANCE / £13 ON THE DOOR
ADULTS OVER 16 AND BABIES UNDER 15 MONTHS

David Bowie was an angel among men and we want to celebrate his life with a very special event where we will play strictly Bowie all night long! Come dressed in your best Bowie outfit, or just come ready to sing and dance as we play all of his greatest hits.

EVENT/MUSIC
Record Fair
Come along to Komedia for a chance to browse thousands of great vinyl bargains and collector’s items. Specialist sellers will be there and it’s a great way to find the music you love and discover new sounds.
Sun 9 Jan BASEMENT 10am – 4pm
FREE ALL AGES

Enthused with the energy of punk, the infectiousness of The Police and a by-numbers approach to song craft akin to Happiness in Magazines – era Graham Coxon, Childcare are on the up.

Arcaeon are a 5-piece Progressive Metal band that take pride in their precise yet unconstrained and flowing live performances. They are joined by Mask of Judas. Tech Metal with complex rhythms, breath-taking guitar work as well as vocals that deliver soaring cleans and grimey gutturals. Djent act, Derelict Dream, finish off this line up of impressive technical ability and destructive heaviness.

London based Trojan Sound System are an institution in Sound System culture. A legendary team of selecta (Daddy Ad) and vocalists, they relentlessly tour the globe, representing the most seminal Reggae and Ska record label in history.

Luciano The Messenjah + Samsara Collective + Shakaroot
Luciano began recording in 1992, with his first single “Ebony & Ivory” (on which he was credited as ‘Stepper John’) on the Aquarius Record label, followed by a split album with DJ Presley (now credited as ‘Luciana’) for producer Sky High. His first releases as Luciano included the hit single “Give My Love a Try”, produced at Castro Brown’s New Name Studio, followed by others produced by Brown, Freddie McGregor, Blacka Dread, and Sly and Robbie, including the 1993 no. 1 UK reggae hit “Shake It Up Tonight”. This event is raising funds for City Food Share, a community-based charity fundraising platform supporting food banks and homeless shelters in Brighton and Hove.
Wed 19 Jan BASEMENT Doors 7:30pm

Cloudbusting – The Music of Kate Bush

Championed by BBC One as one of the most authentic tributes in the world. Accompanied by eye-popping visuals that highlight the drama of Kate’s music, a Cloudbusting concert is an event no Kate Bush fan will want to miss. In the words of Kate herself, ‘We’re Cloudbusting, daddy!’

Four performers are all set to recreate Harry Potter and The Philosopher’s Stone but, when two of them drop out on the day (and take all the props and costumes with them), Tom and Lukas must go it alone and make do with the limited resources they have. With DIY props, charity shop costumes and both performers having to play multiple characters, Pottervision is a wig-changing, wizard-impersonating, audience-immersing Ford Anglia ride through all the ridiculousness of that first magical movie.

Mark Steel is doing a show in French because life is too simple. Mark Steel is best known for his critically-acclaimed BBC Radio 4 show Mark Steel’s in Town with nine series under his belt as well as being named the 2018 BBC Radio Awards Best Comedy Show. Now, Mark is doing it in French! *Please note this show will be performed in French*
Sun 23 Jan STUDIO 8pm

Independent Venue Week are thrilled to announce a very special and incredibly intimate solo tour with BRIT award winner and multi-platinum selling artist, James Bay. The Hertfordshire-born singer-songwriter will be touring grassroot music venues with a very special solo show as part of Independent Venue Week from 24 January – 4 February 2022 across the UK– returning to some of the stages he first performed on at the very beginning of his career.

Prince’s influences and references, from the gospel of his childhood to the pantheon of classic outlaw country singers, baseball and the great beyond, shape his approach to songcraft, a masterclass in skilful simplicity.

Adrian Sherwood (On U Sound)

Adrian Sherwood is an English record producer best known for his work with dub music as well as for remixing a number of popular acts such as Coldcut, Depeche Mode, The Woodentops, Primal Scream, Pop Will Eat Itself, Sinéad O’Connor, and Skinny Puppy.

COMEDY
Funny Women: Brighton Nights
Featuring the newest and most exciting female stand up in the UK, from the Funny Women Awards and beyond!
Sat 29 Jan STUDIO 8PM (DOORS 7:30PM)
£10 CONC/£12 18+

KIDS/THEATRE
Sundae Club – Grandparent’s Special
Book to see wonderful children’s theatre show ‘The Three Billy Goats Gruff’, enjoy a creative craft workshop, catch a flick in One Bum Cinema Club, the smallest cinema on the planet, and finish off the afternoon by dancing to live band ‘OldPlay’.
Sun 30 Jan BASEMENT 11AM (DOORS 10.30AM)
£7 ADULT/CHILD – £27 FAMILY OF 4/UNDER 2’S FREE
AGES 3-8

A folk group from Dundalk. Travelling the length and breadth of the country singing and collecting songs, they exude a raw energy that could be described as the Clancy Brothers meet John Lydon.
Sun 30 January BASEMENT Doors 7:30pm