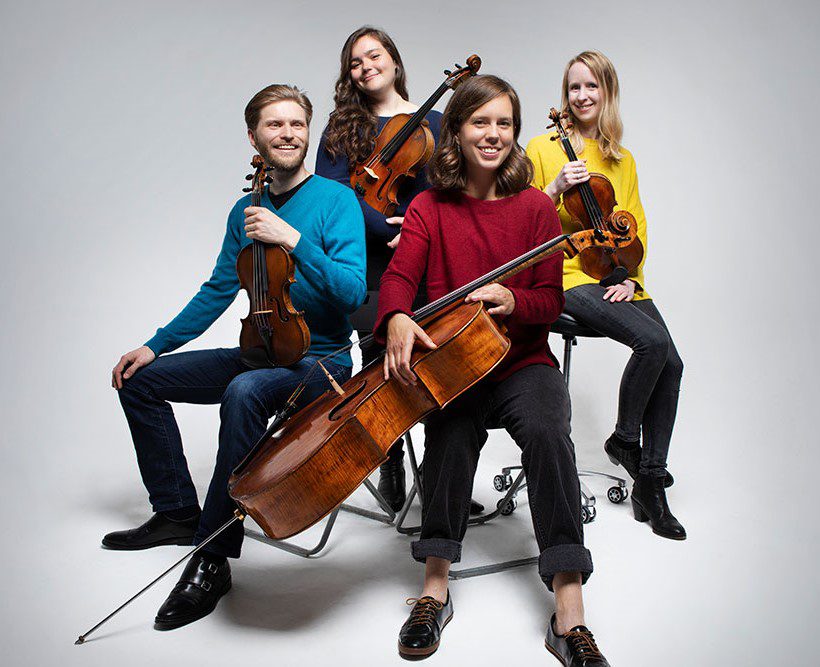 This Sunday 22 November, Brighton Dome will broadcast its first live performance from its Concert Hall during lockdown. Government restrictions mean that audiences are unable to attend socially distanced events in the venue but artists and staff can still work behind closed doors to bring the concert online.

The performance is produced with Brighton Philharmonic Orchestra (BPO) and Strings Attached to encourage audiences to enjoy classical chamber music. The concert will feature award-winning musicians – the renowned pianist and recently appointed BPO Music Director, Joanna MacGregor CBE and the Gildas Quartet who make their Brighton Dome debut to play sumptuous music by Schubert and Haydn. Joanna will join the Quartet to perform Shostakovich’ dazzling, satirical and moving Piano Quintet.

“We would love to have a live audience joining us for what promises to be a stunning performance in our Concert Hall but being able to bring it to music lovers live at home means we can reach out to even more people who wouldn’t otherwise be able to attend. Offering the performance at an affordable price also means that we can provide a live classical experience that is accessible and will hopefully appeal to viewers who may not be regular classical music fans.” 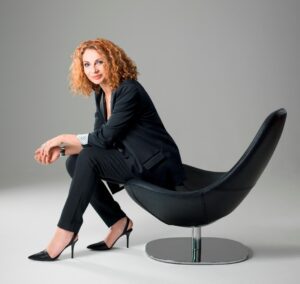 Joanna MacGregor (pictured) has performed in more than 80 countries with the world’s leading orchestras and eminent conductors, and is a regular broadcaster on TV and radio, making numerous appearances at the BBC Proms. She is known for her influential role as Head of Piano at the Royal Academy of Music and was appointed Principal Conductor and Music Director of BPO, only the fourth person to hold the post in almost 100 years of the Orchestra’s history.

The Gildas Quartet have been praised for their ‘energy, verve and refreshing approach’, performing to critical acclaim at Bridgewater Hall, Southbank Centre, Wigmore Hall, and on BBC Radio 3. Their bold and explorative approach to performance has been recognised by prizes, including the International Franz Schubert and Modern Music Competition in Graz as well as the Melbourne International Chamber Music Competition.

Latest TV Brighton will be filming the concert and live streaming on TicketCo TV.

Tickets cost £5 per household with the option to watch again for a month following, available to book from brightondome.org.

The concert has been kindly sponsored by Andrew and Margaret Polmear.

The Steinway concert piano chosen and hired by Brighton Dome for this performance is supplied and maintained by Steinway & Sons, London.