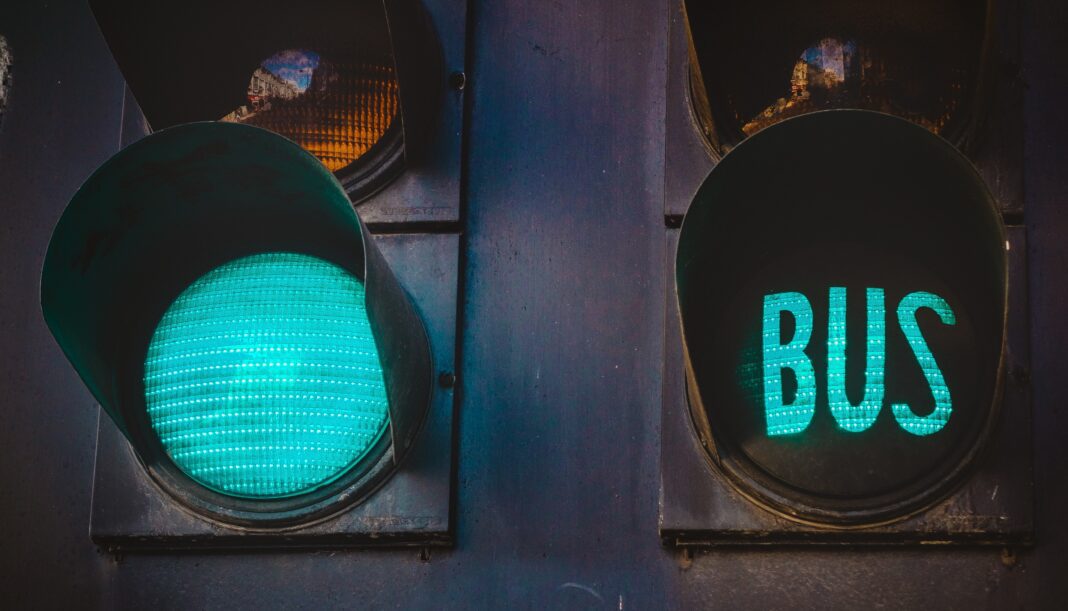 Brighton and Hove City Council has come under scrutiny after motorists have been forced to pay out a total of 1.8m in bus lane fines.

The lane at Valley Gardens has four cameras designed to catch offending motorists who use the bus lane illegally, and during its busiest month in October there were an average of 310 fines every single day.

In the nine months before this figure was recorded, the council is believed to have made around a total of 1.8 million pounds, resulting in around £200,000 every month purely from this single street.

This was a result of 75,000 total fines, with a single camera on York Place responsible for £1 million in revenue.

Due to the complex and confusing nature of these streets, the council is now accused of treating their citizens like a money source, looking to use the unclear layout in an attempt to make money.

The new measures were introduced in June 2020 with the bus lanes going from car friendly to no excluding cars from using them.

The debate was discussed at a Environment Transport and Sustainability meeting, where the clarity and fairness towards drivers was discussed.

The street being a result of the city’s car free city centre plan means that while it is achieving these aims and makes a step towards a greener city centre, is actually hurting the local economy as residents and businesses are being made to suffer.

It is also believed that the tourism industry is affected due to the negative impression that going home from Brighton with a driving fine gives to the public.

Despite the confusion over what constitutes a ‘bus gate’, the council state that bus gates are common fixtures elsewhere in the country, and that these current enforcements were the result of consultation and were publicised.

The measures allow people to travel easily by more environmentally friendly methods such as buses, cars and bikes, and all revenue goes back into improving transportation.