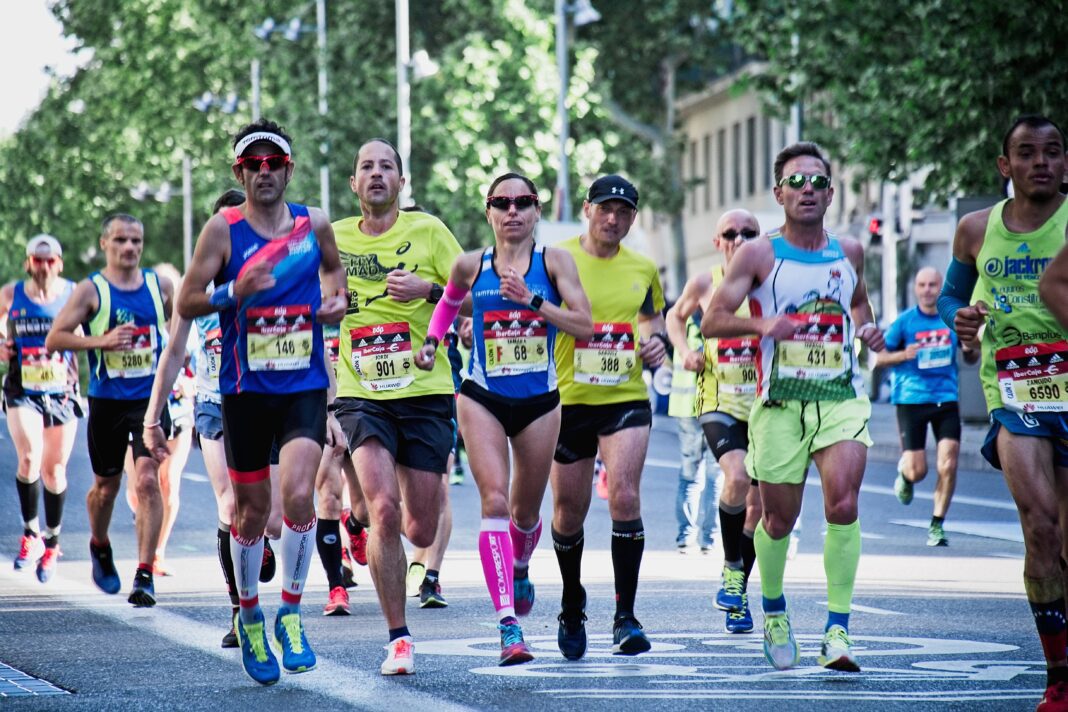 The organisers of the Brighton Marathon have issued an apology to the runners who participated in the event after it was revealed that the course was too long.

The race, which began just before 10am, was meant to be the traditional length of 26.2 miles however whichever of the 7,500 participants who actually finished the race ended up running 568 metres or 0.35 miles longer than necessary.

Coming back after a year’s break due to the Covid-19 pandemic, the race was still said to have been a successful event, with organisers apologising for the error that occurred with hopes that this had not ruined the event for those involved, and that it would not affect the participation levels for future marathons.

In a statement published on social media site Twitter, Brighton Marathon stated that “We would like to apologise to our marathon participants that the course has measured 568m too long.

“We are wholly disappointed that this has affected our runners and hope that it hasn’t marred the experience, at what has been a fantastic comeback event after 18 months.”

The issue was explained to be one made of human error, with the mistake only spotted after runners were already proceeding on the route and therefore it was not possible to make changes to the event.

The event, now in its 10th competitive year, follows the route from Preston Park which takes the track around the city before finishing on the Brighton Seafront.

The winner of the men’s marathon was Neil McClements who finished in a time of two hours, thirty-three minutes, and forty-four seconds. Ollie Garrod and Mark Innocenti came second and third respectively.

Verity Hopkins was the victor in the women’s event, clocking a time of two hours, fifty-two minutes and eleven seconds.  Amy Harris took second place with Lauren Reid in third.