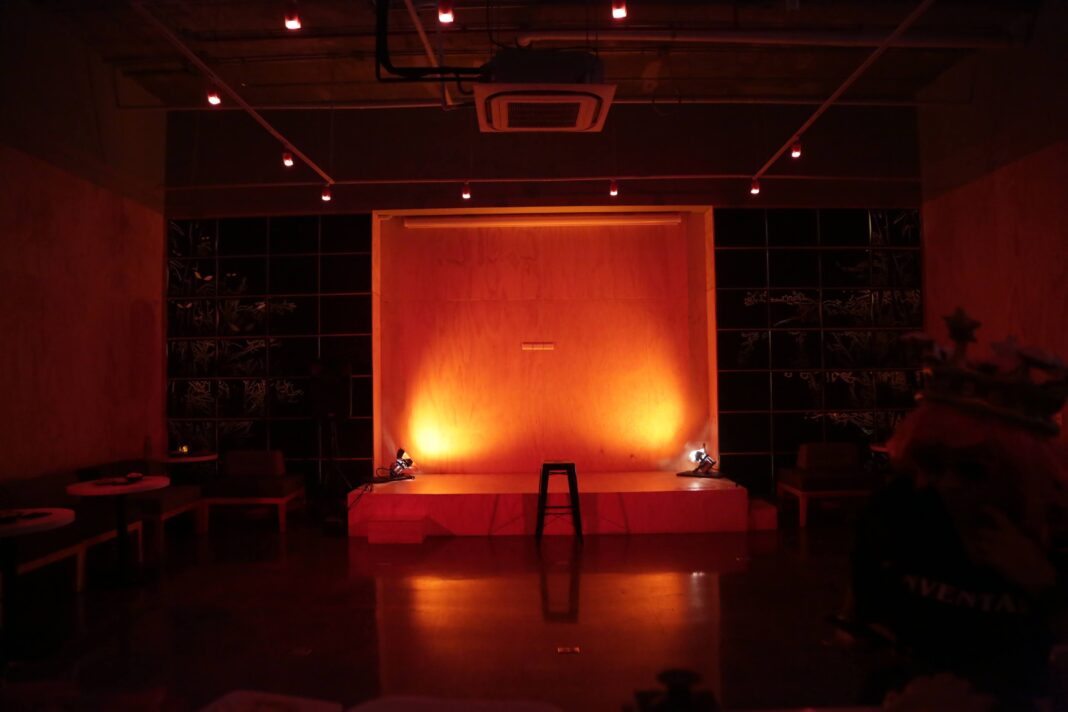 A mural of comedian Sean Lock has been created in Brighton to honour his life following his passing.

His death was due to cancer, and he was only 58 at the time.

Since then, there has been a number of tributes from social media messages, dedications and other physical tributes such as this mural.

The work by graffiti artist Hugh Whittaker is his own personal tribute to the star, with it receiving global praise both domestically and internationally, with social media posts commending Whittaker for such a beautiful tribute, for creating an amazing image and for being such an incredible gesture.

It was even mentioned that this was something Lock himself would have mercilessly mocked on 8 Out of 10 Cats in his traditional style where he would make jokes for a period of time which is so uncomfortable that the audience themselves wouldn’t know how to react anymore and would then continue to laugh out of both nervousness and also disbelief.

In the original statement regarding his death, it read that “He died at home from cancer, surrounded by family. Sean was one of Britain’s finest comedians, his boundless creativity, lightning wit and the absurdist brilliance of his work, marked him out as a unique voice in British comedy.

“Sean was also a cherished husband and father to three children. Sean will be sorely missed by all that knew him. We kindly request that the privacy of his family and children is respected at this difficult time.”

In honour of Sean, his self produced BBC sitcom 15 Storeys High has returned to the iPlayer to allow fans to enjoy his earlier work.