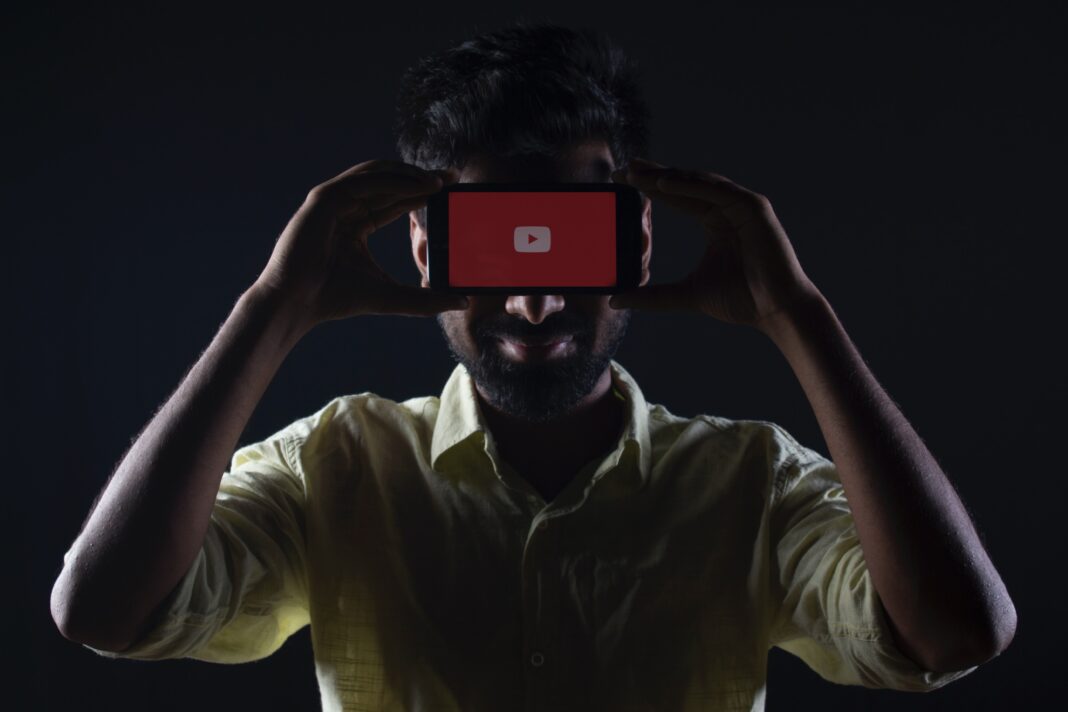 British YouTuber Thomas Simons aka TommyInnit has revealed online that he plans to move to Brighton next year as his presence continues to grow.

Simons started his career from his bedroom by making and uploading videos involving the popular game Minecraft, where he worked both alone and alongside a number of his friends.

At just 17 years of age, he currently holds over 22.4 million subscribers to his YouTube channel and has received over 1.5 billion views worldwide.

The announcement came after Tommy appeared on the What’s Good podcast, hosted by fellow YouTubers Simon ‘Miniminter’ Minter and Randolph, best known for Minter’s involvement in ‘The Sidemen’ where they count rapper KSI as a member.

In his episode, Simons announced that he was planning to move from his childhood home in Nottingham and relocate to Brighton where he will be much closer to other YouTube stars who primarily reside in London.

Firstly however, he is going to finish college and get himself his diploma before he makes the move, with his office and his room staying in Nottingham so he can retain his base at home.

He won’t be the only YouTube sensation to live in the city, with PewDiePie having lived in Brighton for many years since his relocation from his native Sweden.

Other current and former residents include Saffron Barker, Zoella and Alfie Deyes, with Joe Weller, Jacksepticeye and GeorgeNotFound also living within Sussex.

Tommy actually created a video in August last year where he and other Minecraft YouTubers visited Brighton.

The content involved the group travelling around the city to enjoy many local attractions such as paddle boarding, playing arcade games on Brighton Palace Pier and walking throughout the city centre.

The YouTubers profile has actually only been uploading for 3 years, which is exceptional when comparing it to other famous creators in the space who have been going over a decade and may only have a quarter of the subscribers that Tommy does.