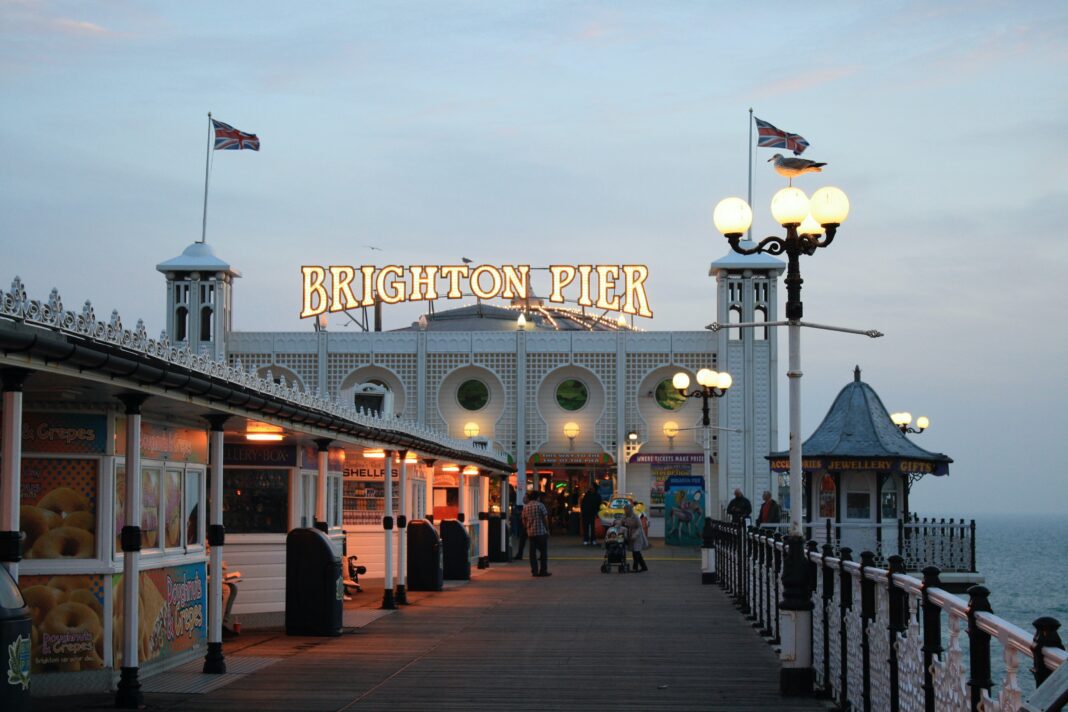 After the impact of the new Covid-19 variant Omicron on the hospitality sector over the month of December, The Brighton Pier Group reports that despite this having some effect on their trading, they have continued their recovery in the New Year after seeing trading figures rise by 9% in comparison with the same period of time in 2019.

The report covered 26 weeks up to the 26th December, where the company indicates that they had started strong in its post covid period and that the business continued to deliver a solid performance.

The newly acquired Lightwater Valley Theme Park in North Yorkshire was also said to have been trading ahead of expectations.

This pattern continued over the entirety of the group’s businesses with a 27% raise since 2019 in the bar sector, whilst in the mini golf courses the percentages rose to 33%.

Due to the upturn in fortunes, the cash flow was believed to have enabled £7.7m of debt to be paid with a decrease in borrowed capital and a stronger financial projection believed to be set to only grow in the coming months.

The ability to achieve the projections indicated is said to be reflective of the business model which focuses on the UK entertainment industry, that thanks to the lack of restrictions now in place is allowing their natural cash generative businesses to grow once again and allow further growth opportunities especially with the acquisition of new sites which only add to the companies potential.

2022 is believed to be an opportunity at a lucrative year for The Brighton Pier Group with the announcement of their H1 results in March to then allow the company to provide long term guidance as to the belief of the businesses long term achievement goals and aspirations as they continue to recover from the difficult conditions caused by the global pandemic.