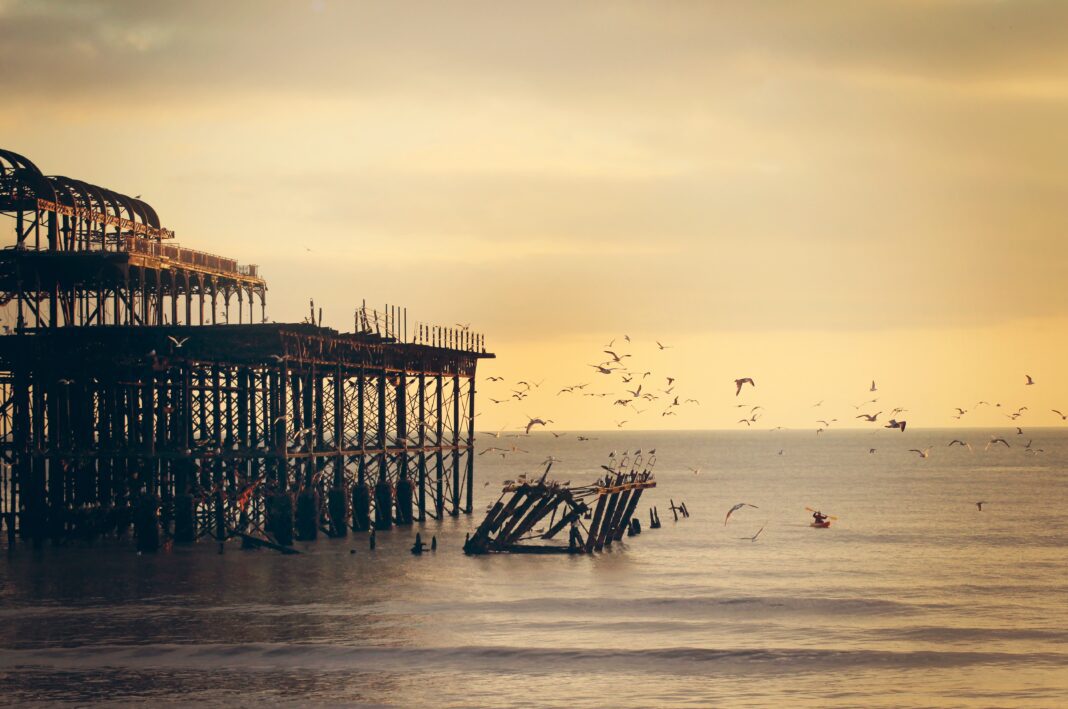 Brighton fans are set to enjoy an additional attendance increase when stadiums reopen after plans were put in place to increase the total capacity of the AMEX stadium to 32,500.

Receiving full approval from Brighton and Hove City Council, the club expects that from the start of the 2021/2022 premier league or possibly championship season there will be a capacity of 31,800 immediately available for occupation.

The expansion also spreads much further with approval also granted for a new ‘fan zone’ equipped with external toilets, purchasing booths and even a large screen on the station approach to advance the club even further.

Chairman Tony Bloom has confirmed his commitment to the club after previous rumours with these actions further seeking to underline how to take the team and the city forward with the community and atmosphere crucial to the future successes.

These works will take various timescales with some small adjustments already completed and others taking a short to medium amount of time such as increasing the number of stairways available from the coach park to an external concourse and a new village way gatehouse.

The absence of fans while disappointing has allowed these changes to be made with minimal disruption and a much quicker turnaround that would be otherwise expected.

Chief executive Paul Barber was noted to have been very excited by the plans with the matchday experience available to the Brighton fans a crucial factor in the development of the club.

He explained that Tony Bloom’s significant investment is being used to improve facilities, increase fan capacity and also give the opportunity for further increases in the near future as the club develops which he has strongly supported.

Plans are believed to have existed for some time with the hopes that supporters would get to experience much sooner.

With the pandemic, the other planned stadium works will be phased in over time due to lost revenue and other cost concerns limiting the available funding originally earmarked for the adjustments.

There is now hopeful optimism for the season ahead with the financial and developmental additions bringing a whole new and exciting fan experience to the city, however expected prosperity will also depend on the status of the club next season following their unexpected struggle to retain premier league status for next season.

The expected financial impact of relegation may cause further delays should the team fail to survive.