Home News Pride Not Guaranteed According To Council 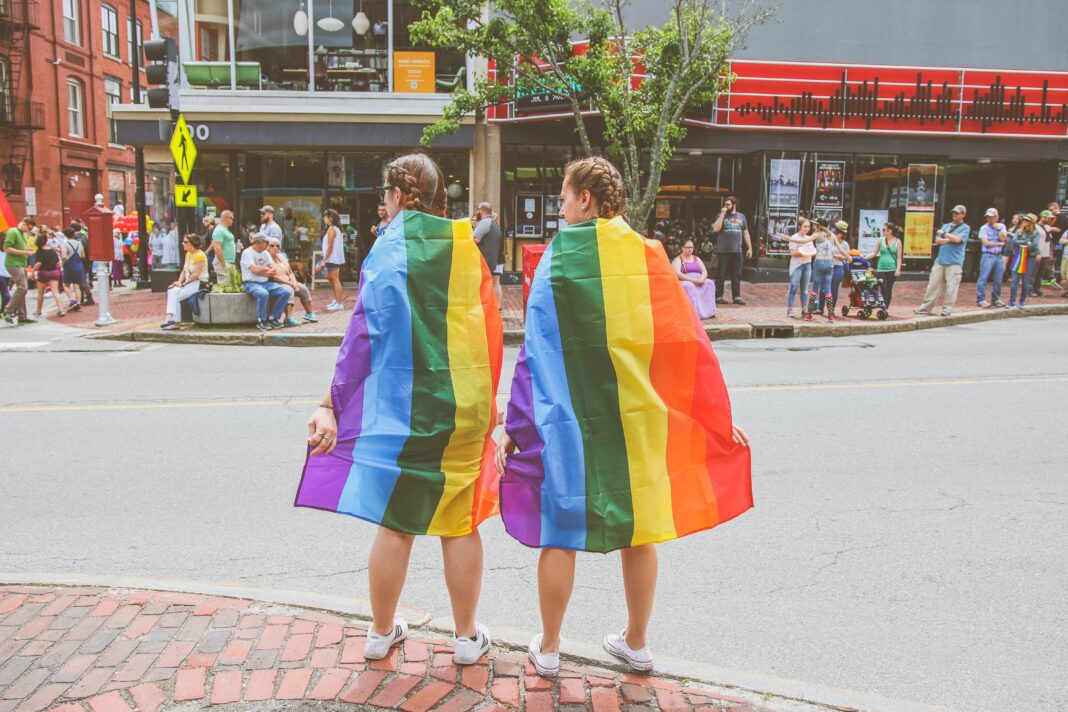 Contradictory to reports last week from organisers that it would indeed go ahead, Brighton and Hove City Council have stepped in to state that this may not be the case.

Action was taken following a local conservative councillor, Samer Bagaeen, stepping in to demand answers as to why there had not yet been any official response following Pride’s organisers announcements that the festival would indeed happen.

Bagaeen then informed the public that he had reached out to the Brighton and Hove city council’s director of public health Alistair Hill to find out whether organisers had received advice on their claims and if this was a measure that the council supported.

At the recent licencing meeting, the councillor expressed concerns that he personally would not feel comfortable taking part in a large-scale event that was so close to the end of the national lockdown and that surely the company’s announcement was premature considering the impact and confirmation of lifted restrictions has not yet been made.

In response, the councils licencing manager Jim Whitelegg confirmed that at this current time there is no guarantee any of the currently planned events will even be allowed to occur and any decisions will be taken in line with the rules at the time.

Brighton’s annual Pride is currently scheduled to take place between Friday the 6th of August and Sunday the 8th of August which is only six weeks of time between the event and the date when the government has decided to let all citizens live without guidelines enforced.

Events currently scheduled such as the Brighton Festival on May 1st are also at risk with loosening only due to have been enforced by this time where only online or pop-up outdoor locations are legally allowed.

The situation clearly remains that should infection rates rise, then roadmaps out of current conditions are more than able to be adjusted, delayed or even cancelled.

Mr Whitelegg also added that himself and the council’s executive director for the economy, environment and culture Nick Hibberd would be meeting with other stakeholders and announcements appear to be premature.

A safety advisory group is in place to regularly meet to discuss events with all involved parties and contingency plans are being drawn up by some organisers of festivals such as Brighton Festival should changes be necessary.