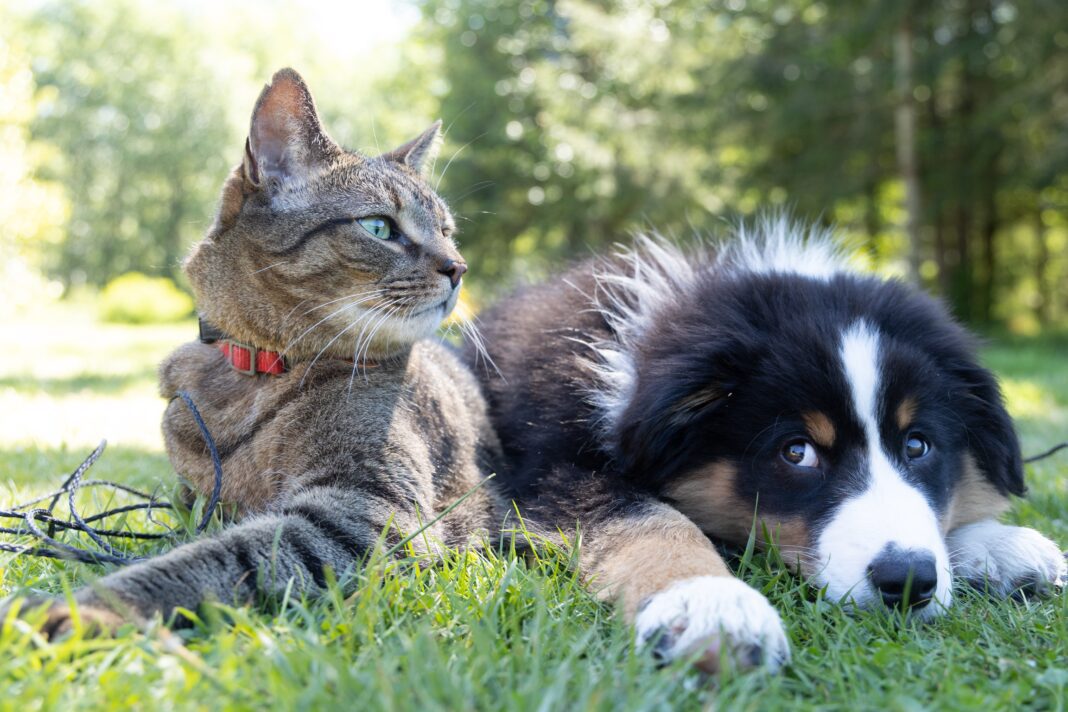 Following a new set of data looking at the opinions of UK pet owners, there has been discoveries made as to where the most pet-friendly cities existed across the entire country.

This research has unveiled that Brighton is in fact seen as the most pet friendly city within the UK.

Following the answers from around 1,000 respondents, the focus of the research by an accommodation rental firm was to investigate the best and worst places for pet owners to rent properties including how often pets were hidden from landlords and what types of pets these most commonly were.

They also considered the availability to the animals of facilities such as parks, veterinary care, pet-friendly establishments and places for pets to be housed or to be taken care of.

In terms off the overall city, Brighton came out first with Edinburgh and Liverpool coming in both second and third.

On the other end of the scale, Belfast, London and Glasgow all made up the bottom three where the amenities and openness to pets was much less available.

However, London did come fourth in terms of landlords allowing pets, whilst Edinburgh actually scored in the bottom three for that category.

Other findings included that over a quarter of landlords had no idea of pets in their rented accommodation, Birds were seen as the most hidden pet as 50% of owners admitted to not informing their landlord and 38% actually did not feel comfortable actually asking for the permission to have any pets in their property rental.