Home News Brighton Sea Could Be Shark Infested By Just 2050 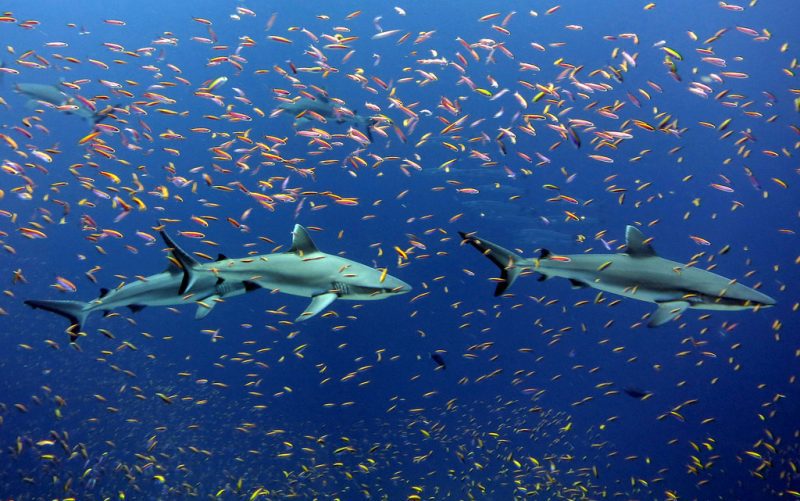 If you were to compile a list of biggest fears, there would be consistency in the results. Alongside scenarios like being pursued by tarantulas or attacked by a killer clown, swimming with sharks would to many be the pinnacle of horror. 4 out of 10 British adults admitted to an irrational fear when surveyed by Nat Geo.

For British seaside residents, this fear may be realised in the not too distant future. That is if Ken Collins of the University of Southampton is to be believed.

The expert, a Senior Research Fellow based at the National Oceanography Centre Southampton, believes that the impact of climate change will drive new species across to British waters in the next 3 decades.

It may surprise many to learn of how many sharks already inhabit British waters. There are around 10 million smaller and 100,000 larger sharks in our seas, comprised of around 40 different species.

Collins spoke of the potential for a shark influx: “It’s likely we will be seeing more sharks spread from warmer regions such as the Mediterranean Sea towards our waters in the UK over the next 30 years.”

He warned, however, of the need to protect shark species, not fear them:

“The overall number of sharks, especially the larger ones, will fall as a result of over-fishing, plastic waste and climate change.”

According to Collins, there could even be a possibility of seeing Great White’s, although, with numbers falling, this is increasingly unlikely.

According to the research, there are 10 species most likely to migrate by 2050. These include the Great Hammerhead, Blacktip, Sand Tiger, Bigeye Thresher, Longfin Mako, Bronze Whaler, Oceanic Whitetip, Silky, Dusky and Goblin sharks.

Despite fears, only around 4 shark attacks a year are fatal, compared to the 100 million sharks humans kill each year. Brighton residents needn’t worry about meeting these scapegoated creatures.