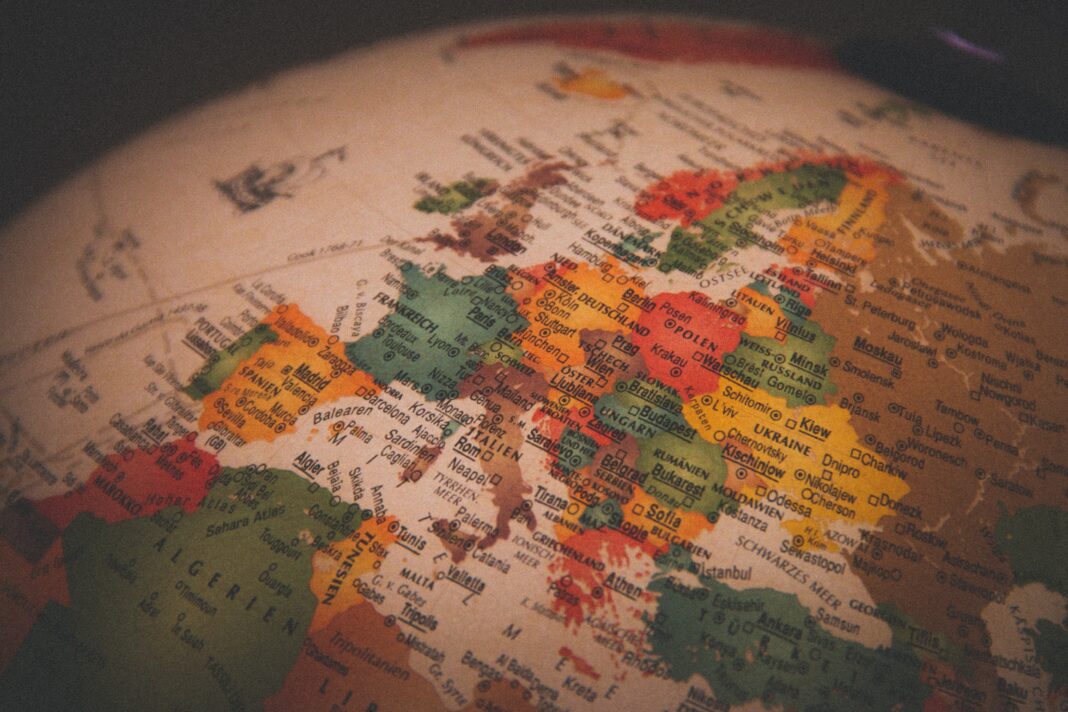 Brighton and Hove Albion have confirmed their capture of striker Deniz Undav on deadline day for a fee believed to be in the region of around £6 million.

The marksman comes from Belgian first division leaders Union SG where the German born striker will remain for the remainder of the 2021/22 season before joining up with his new team in the summer.

Undaz has been in prolific form so far this year, being recorded as the only striker who across all of the top ten leagues in Europe has managed to achieve 30 or more goal contributions for his team, currently standing at 18 goals and 13 assists for the current campaign.

Brighton have long been considered to have been missing some extra firepower in the attacking positions to convert more chances, and there is currently no player who has managed to achieve more than he has this year.

Impressively, Undaz’s performances for Union SG last season got them promoted to the top tier of Belgian football, where he has now guided them directly into top position in their first ever season in the league.

In terms overall stats, he holds a staggering 105 goals and 56 assists in 215 appearances, and in this current season alone his 31 goal contribution puts him six ahead of his nearest competitor, Liverpool talisman Mohammed Salah

For the £6 million price tag, this appears to be a very exciting piece of business from the seagulls, who could improve even further on their current league position next year once the 25-year-old links up with the side.