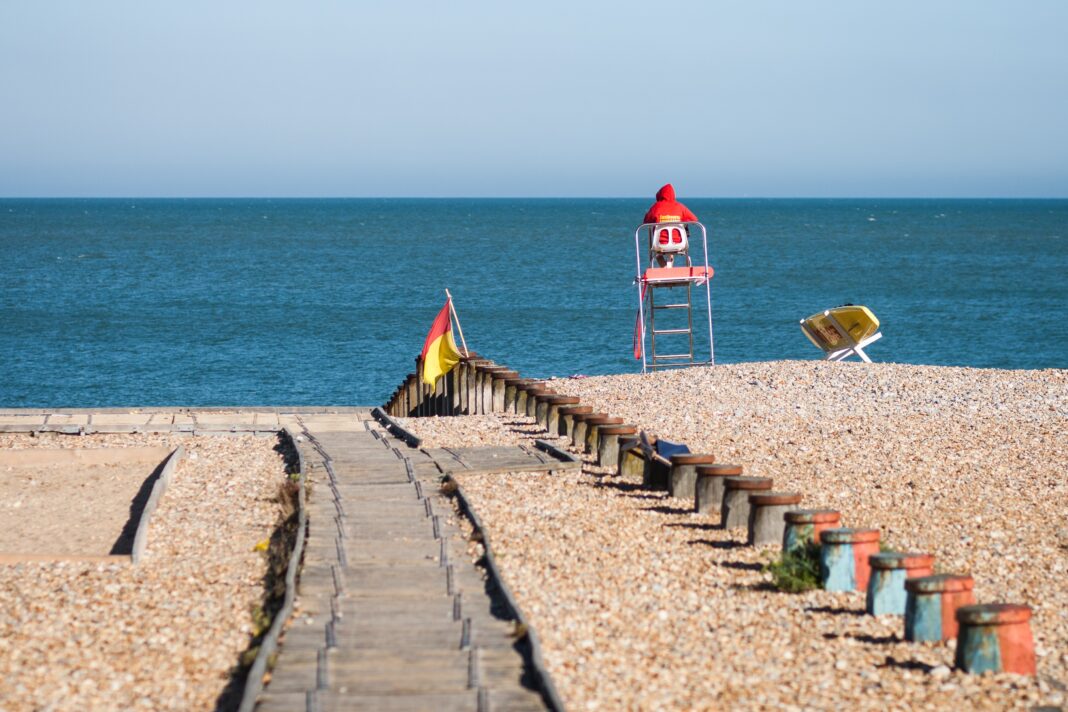 After months of attempts to convince the University of Brighton not to close down the Eastbourne Campus of the university, it has been confirmed that the closure will still officially go ahead.

In the confirmation, it was detailed that all three of the current sites used within the area will close by the start of the 2024/2025 academic year with all operations moved elsewhere.

Currently, there is around 1,500 students that currently study throughout the Hillbrow, Leaf Hospital and Darley Road sites.

The University states that it still has full intentions to continue to support the communities and business operations with the region of East Sussex, however the leader of Eastbourne Council David Tutt labelled the news as a massive blow to the seaside resort and its current economic position.

The heavy financial impart is said to not only result from the extra student population who required services from the area, but also this added income would both see the loss of employment for many local staff as well as the loss of the sports and health facilities provided by the university that many residents hold memberships for.

Despite having been located in Eastbourne since 1979, Brighton University will now operate all of its seven different academic schools through co-locating on single campuses within its current Brighton based locations of Falmer, Moulsecoomb and the City campus.

This was seen was an important decision for the University of Brighton as it now heavily impacts the long term strategy for the educational establishment and the way in which it utilises its current resources.

With the loss, Eastbourne Borough Council is going to try to attract other university establishments to try and gain a new campus within the area instead.