Home News Brighton Seen To Be Top Destination For Pickpocketing 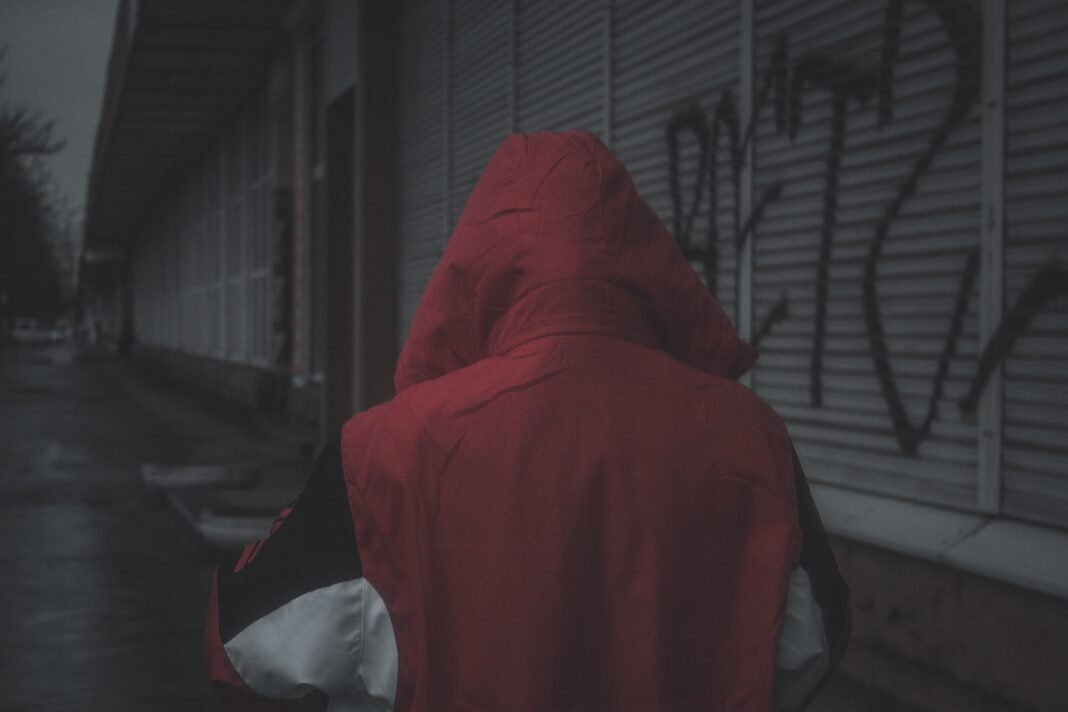 According to research conducted by a leading website, the city of Brighton has been revealed to be one of the leading towns and cities where the practice of pickpocketing is occurring most often.

The study, the project of popular price comparison website comparethemarket.com, found that outside of the country’s capital London, Brighton ranked seventh-worst for the offence.

The statistics were gained due to the freedom of information act, which revealed that 912 cases were reported to have occurred over the last two years, with 324 cases alone happening in the year 2020.

This was actually an improvement on the previous year of 2019, which showed that 588 cases happened.

In terms of cities that happened to perform worse than Brighton, those were reported to be Leeds, Sheffield, Newcastle, Bradford, Leicester and Bristol.

A reason seen for why these kinds of crimes have occurred is believed to relate to the fact that with the onset of the Covid-129 pandemic, and the subsequent holiday habits of the general public, staycationing is still seen as preferable for many who do not feel that travel is the safest option outside the UK.

With so many tourists now invading major cities, this has lead to more opportunities for such petty theft to occur, with over 130,000 pickpocketing thefts reported over 2019 and 2020 in the UK alone.

Travellers have therefore been informed to take precautions and ensure that their personal effects are all accounted for and make sure everything is safe and secure for all future holidays and travels they may take to locations that pose a risk.