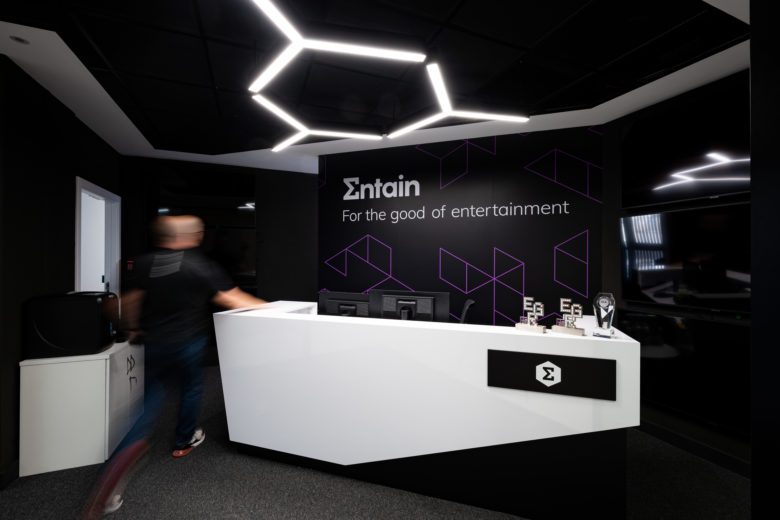 There has been a significant focus on grassroots sports for a while. But, in the last couple of years, one company that has become a driving force in this area is Entain. The company, formerly known as GVC Holdings, have used their official Foundation to do some great work at a grassroots level.

Entain, who have exceptionally successful brands including PartyCasino under their umbrella, used the Entain Foundation to launch the Pitching In campaign during September 2020. And, it’s quite something, as sport and its finances were being hit hard at the time by the global pandemic. But, Entain is still committed to investing multi-millions over multi-years.

A crucial part of Pitching In’s launch was the partnership with the following football leagues – Isthmian, Northern Premier and Southern. It’s a collective known as The Trident Leagues, and they are what form steps seven and eight of the football league pyramid in England.

The Southern League is of significant importance to Brighton, as Brighton & Hove Albion were a part of the system until they were elected to the Football League in 1920. And, as members of the Southern League, Brighton also won the Charity Shield when they beat Aston Villa in 1910.

Entain’s investment couldn’t have come at a better time, with two hundred and forty clubs competing in The Trident Leagues and around 15,000 players registered at the time of writing. Steps 7 and 8 were in desperate need of funding, regardless of the pandemic. With each league now carrying the Pitching In title, there will also be a focus on getting volunteers involved from the local community.

Brighton, as a city, has been the recipient of significant investment where sport is concerned over the last twelve months. There has been an onus on getting more people from local communities physically active, and the recent approval of a Sports Facilities Investment Plan has been met with praise. What are described as good quality, sustainable and accessible facilities and services will be developed over the next decade.

Last September also saw the opening of a new building at the prestigious American Express Elite Performance Football Centre, following an investment of £8.5 million. Brighton’s women’s teams will now use the world-class facility as a base, including pitches, a new gym, medical centre, changing rooms and recovery suite.

As well as receiving significant backing from principal sponsor American Express, the Football Foundation also approved a £1 million grant towards the project. Paul Whelch, a lifelong Albion fan who died in 2017, also played a part, with his family donating a significant sum of money from his estate towards developing the new facility.

At a grassroots level and above, sport continues to be of significant importance to Brighton and its surrounding areas. Recent funding and investment will only help to strengthen this further. And, the facilities that are going to be developed for communities should prove to be a huge and vital attraction, leading to more residents living active and healthy lives.