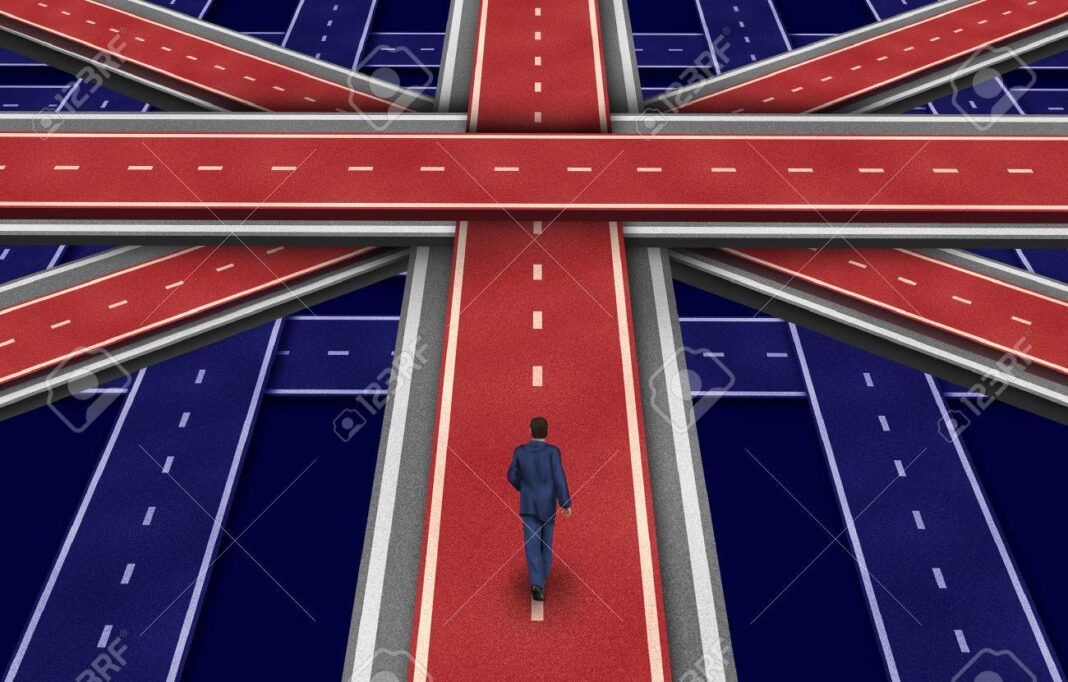 There is growing panic over Brighton’s economic stability following the ongoing impact of the Coronavirus pandemic.

As a renowned tourist destination of the South coast, tourism forms a major part of the economy and is impossible to maintain under restrictions where people are no longer able to travel.

In addition to this, Brighton’s growing reputation as a leader in new digital and technological start-ups provides a large number of limited or sole trading companies who due to their status of no personal liability, do not qualify for many of the governments assistance programs and therefore are unable to operate in current conditions.

The 35 thousand combined students across the city’s universities have also mostly gone home with their knowledge, spending power and part time employment all lost.

Such major impact could have catastrophic effects due to the reduction of locations across the region and faces an uphill battle to reach unemployment targets needed to rebuild, with the figure having grown past the national average of 3.3 to 3.5 per cent of the population.

Traditional government support has focused on supporting the major cities where consumption is highest, as well as the disillusioned voters of the north and midlands where government trust has been at constant lows.

As a result, the prosperous cities in the South East face a short term ‘levelling down’, with serious consequences to the locations that currently rely on partnerships within the region as short-term financial solutions will not be sufficient to aid in their recovery.

Current government assistance to local authorities such as supporting the jobless with a £20 rise in Universal Credit and the well-publicised ‘eat out to help out’ scheme is also seen to be ineffective going forward.

Many solutions have been suggested such as regionalised lockdowns being introduced and the inclusion of local councils through increased schemes and support, however only direct spending is believed to be a solution to the crisis.

As proposed by a recent think tank, the government will need to greatly invest in areas which rely on the public in order to thrive, with further spending in education, transport and the attraction of city centres for business relocation.

In contraction to this, Brighton itself recently proposed new measures for its city centre which would make these aims harder to successfully achieve, such as the banning of cars and other polluting vehicles.