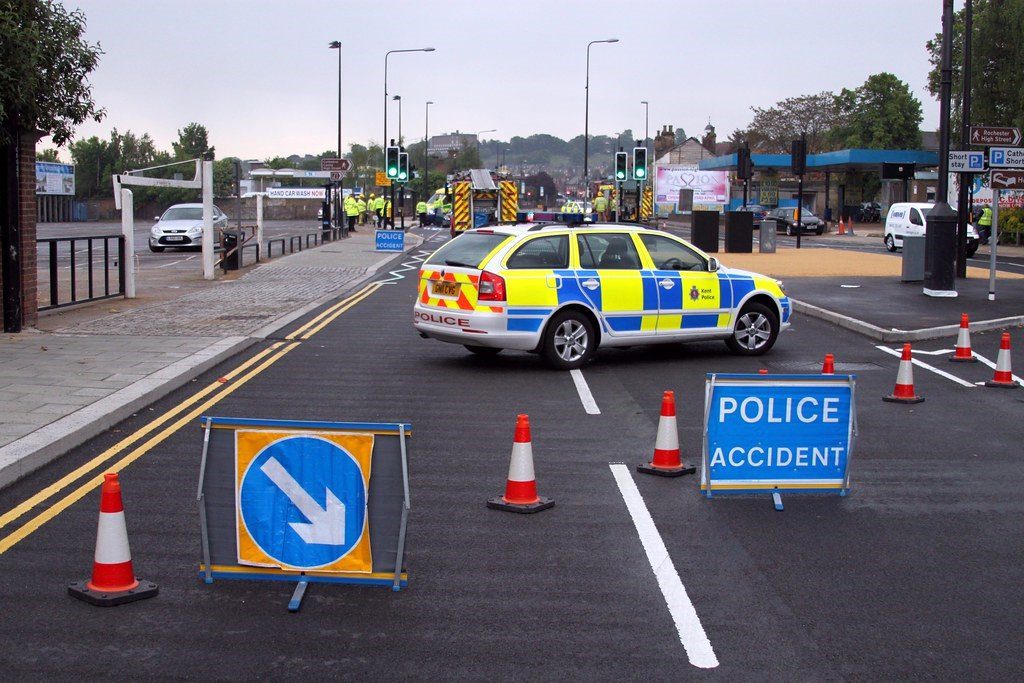 Proposals introduced by Green councillors and Labour councillors mean the council will work to improve dangerous crossings before an incident occurs.

Brighton and Hove City Council will today discuss plans to sign up to the ‘Road Danger Reduction Forum Charter’ to address the high numbers of people killed on Brighton and Hove’s roads each year. [1] [2]

Pointing to the Government’s proposed changes to the Highway code, which will define horse riders, cyclists and pedestrians as ‘vulnerable road users’, Green Councillors say that now is the time to consider creating a local strategy that addresses the ways the council can make roads safer for all users. [3]

Figures shared last year by the charity Brake, show that more than 100 people were killed in 2019 in road traffic incidents in Brighton and Hove. [4]

If agreed, the Environment, Transport and Sustainability Committee will discuss the proposals later in the year – which could include more crossings near schools and parks, expansion of ‘school streets’ and the introduction of ‘low traffic neighbourhoods’.

“We’ve spent the past century engineering our public spaces to make driving more convenient and other forms of transport less convenient. Consequently, more and more people are driving. No matter how much safer we make cars, the casualty numbers remain high. But during the first lockdown last spring, deaths and serious injuries on our roads plummeted by 70 per cent. I think this makes it clear that we need to look at ways of reducing the number of vehicles on our roads to keep people safe.

“We’re conditioned into accepting that the price we pay is the freedom for our children to play outdoors or walk to school without being chaperoned, due to parents’ legitimate fears that one false move and their child could be the next road casualty.

“We have a responsibility to do what we can to prevent tragic collisions on our roads – whether it be drivers, cyclists or pedestrians. We also need to ensure roads are safer for those who do need to use cars. Right now, we do not take a preventative approach to road danger and we want to change this. If we are to see more people walking and cycling, and make roads accessible for all users, we must consider safety and put this at the heart of transport projects.”