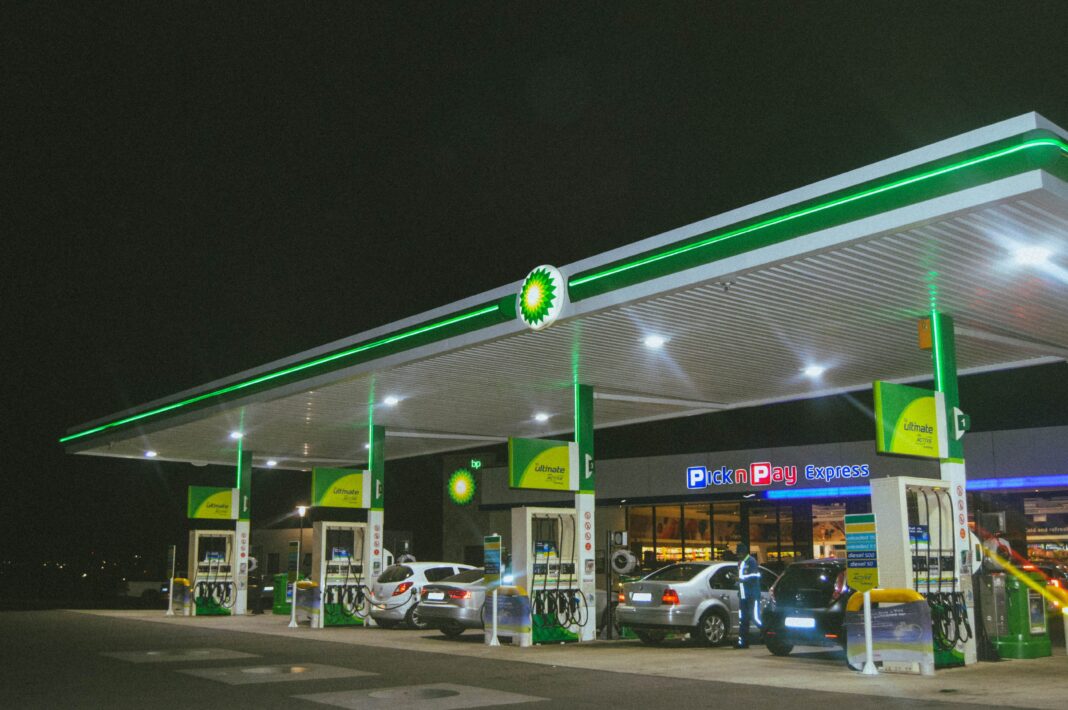 Brighton residents are suffering due to the ongoing crisis surrounding fuel supplies across the country.

Issues began following an online panic involving a small number of BP fuel stations being temporarily closed due to not being able to secure petrol supply due to the current HGV shortage.

People then scrambled nationwide to fill their cars and spare tanks to survive before it was too late, despite there being no actual lack of service to the industry.

As a result, The Petrol Retailers Association reported on Sunday that due to the unprecedented demand that supply issues had now occurred with two-thirds of the 5,500 stations they represent running out.

In response, the government has ordered immediate emergency action to remedy a problem which if is sustained could cause chaos to the public, including emergency vehicles and all other forms of specialist transport that is vital to health, services and the economy.

The first act is to deploy around 150 qualified drivers from the armed forces to be reassigned to delivering fuel, with another 150 supporting through assistance.

There will also be activation of a number of the 80 reserve tankers that are stored by the government for emergency purposes.

Legal issues are also being relaxed, with suspending competition laws between oil companies so they can share information about supply, offering temporary visas to foreign drivers in the run up to Christmas to prevent an ongoing situation, and the attempted re-hiring of HGV drivers who no longer work in the industry.

A further 4000 new drivers are expected to be trained, with the process of attaining a HGV licence also set to be sped up to increase its impact on the current problem.

This situation is said to be marginally affected by drivers, but the only reason behind supply issues is the current panic buying that has meant a strain on the providing companies.

Due to demand, this is also negatively affecting prices, as they hit an eight year high, with some independent retailers looking to cash in on the panic by raising prices to unprecedented levels.