Home Events Brighton Theatre Presents THE CAT AND THE CANARY 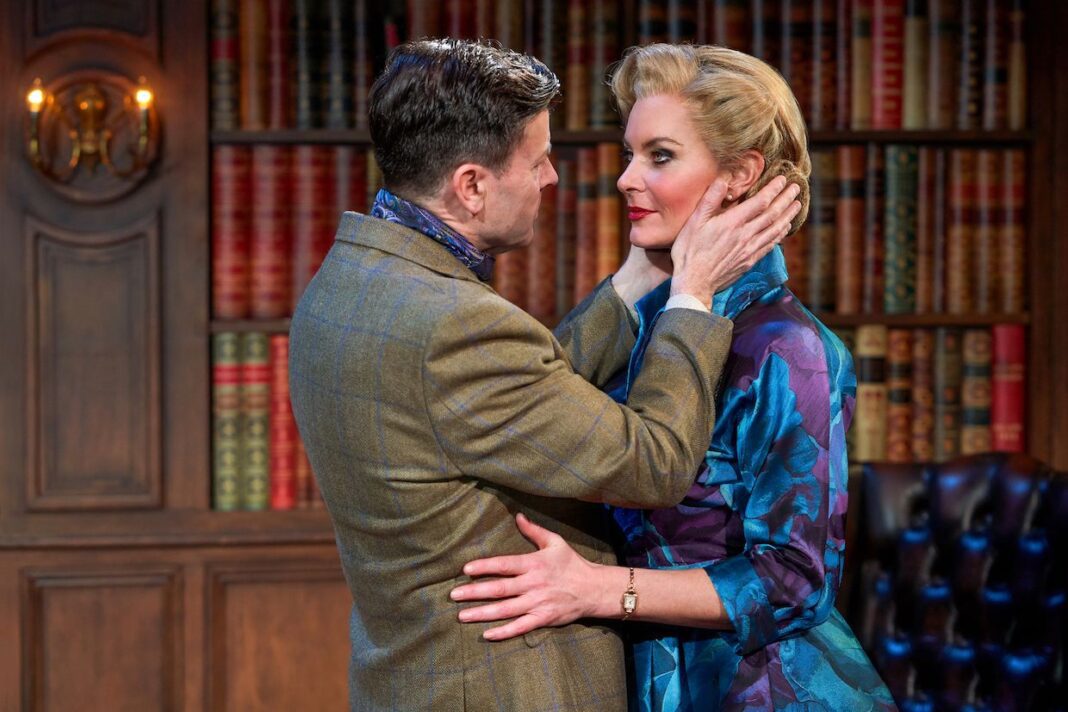 Building on the phenomenal decade long success of The Agatha Christie Theatre Company, Bill Kenwright’s Classic Thriller Theatre Company (Rehearsal for Murder, Judgement in Stone, The Case of the Frightened Lady and The Lady Vanishes), continues with its latest chilling whodunit, the creepy comedy thriller The Cat and the Canary. Following its acclaimed opening in Windsor in January 2020 and highly successful spring tour, the production returns to complete its Autumn tour, which was delayed due to the Covid-19 pandemic.

Twenty years after the death of Mr. West, his descendants gather to learn who will inherit his vast wealth and the hidden family jewels. Within moments, the heritage hunters turn into prey. Walls crack open, shadows loom, and dark secrets are revealed.

Who is The Cat? His movements soundless, unnoticeable, and his vengeance swift! Who will feel his horrible grasp next?

Returning to the production is silver screen and Bond girl legend Britt Ekland, whose numerous films include The Man with The Golden Gun with Roger Moore, The Wicker Man with Christopher Lee, and Get Carter with Michael Caine.

The Cat and The Canary is director Roy Marsden’s fifth Classic Thriller Theatre Company production. Other credits include the West End premieres of Agatha Christie’s A Daughter’s a Daughter at the Trafalgar Studios and Noël Coward’s Volcano at the Vaudeville Theatre. As an actor, he is well-known to television audiences as Inspector Dalgliesh in the long running P.D. James series.

Adaptor Carl Grose was, until recently, co-artistic director of Kneehigh Theatre. His numerous plays and adaptations include book and lyrics for The Grinning Man, which Tom Morris directed at the Trafalgar Studios in 2017.

Designer takis’s diverse international credits include In the Heights, Gifford’s Circus and the Royal Opera.

Lighting Designer Chris Davey’s work includes Witness for the Prosecution at London’s County Hall and Touching the Void at the Duke of York’s Theatre.

Dan Samson is resident Sound Designer for The Classic Thriller Theatre Company. West End credits include Heathers at the Theatre Royal Haymarket and Evita at the Dominion Theatre.