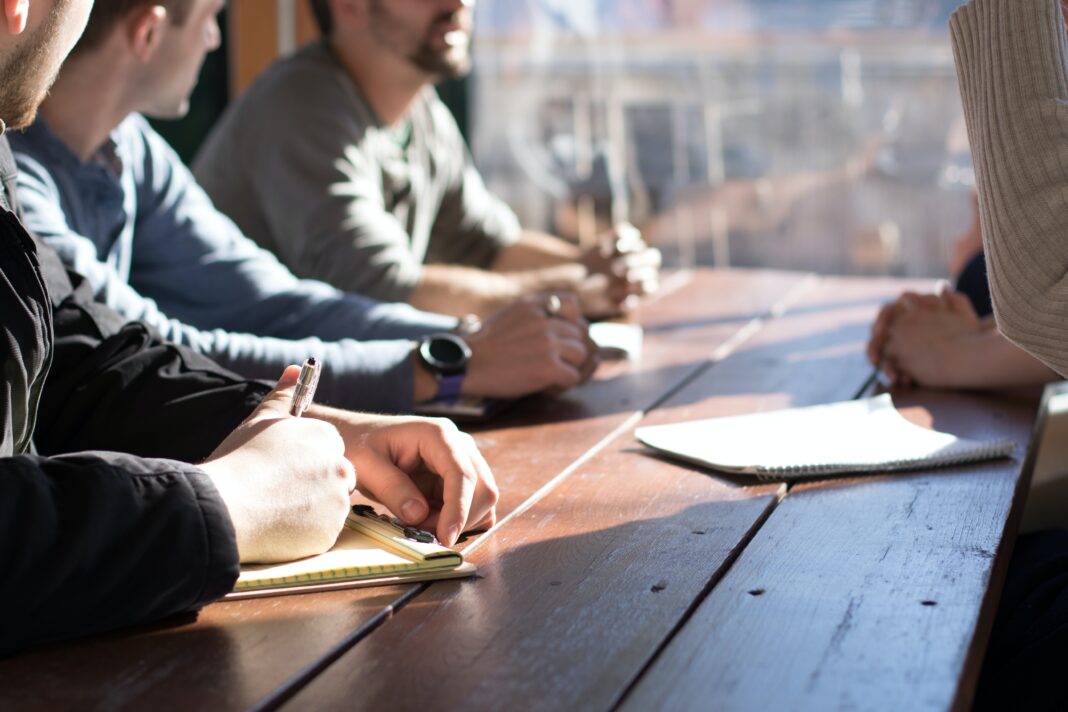 Ahead of the local elections that are due to take place next year, a local councillor has decided to create a new political group to provide a whole new option of leadership for expected voters.

Councillor Bridget Fishleigh has taken the move following her dissatisfaction with the current representation within the main political parties believing that rather than career politicians making the decisions, someone who has real life experience and insight into the needs of the public should be running the city instead.

Having been Brighton and Hove’s first independent councillor since 2011 when she took up her position in 2019, councillor Fishleigh intends to continue this theme through the branding of her party as ‘Brighton and Hove Independents’, with a core theme of the newly established group to avoid political norms and bring into politics those who love the city of Brighton and want to make a difference but who do not have any political affiliation to now stand as councillors and have their voices heard.

With doubts as to the effectiveness of current leadership, this provides an opportunity for her to ensure the elected councillors are able to respond to the needs of the city and prevent the city going from disaster to disaster by providing people with hands on experience of vital matters and who can provide calm leadership that allows for totally sound judgement in all situations.

By doing this, there is also an element of taking the politics out of politics and making sure that the residents come before the demands of a political party.

This comes following the changes to council wards which has seen some areas lost while others such as Kemp Town now has its own specific ward.