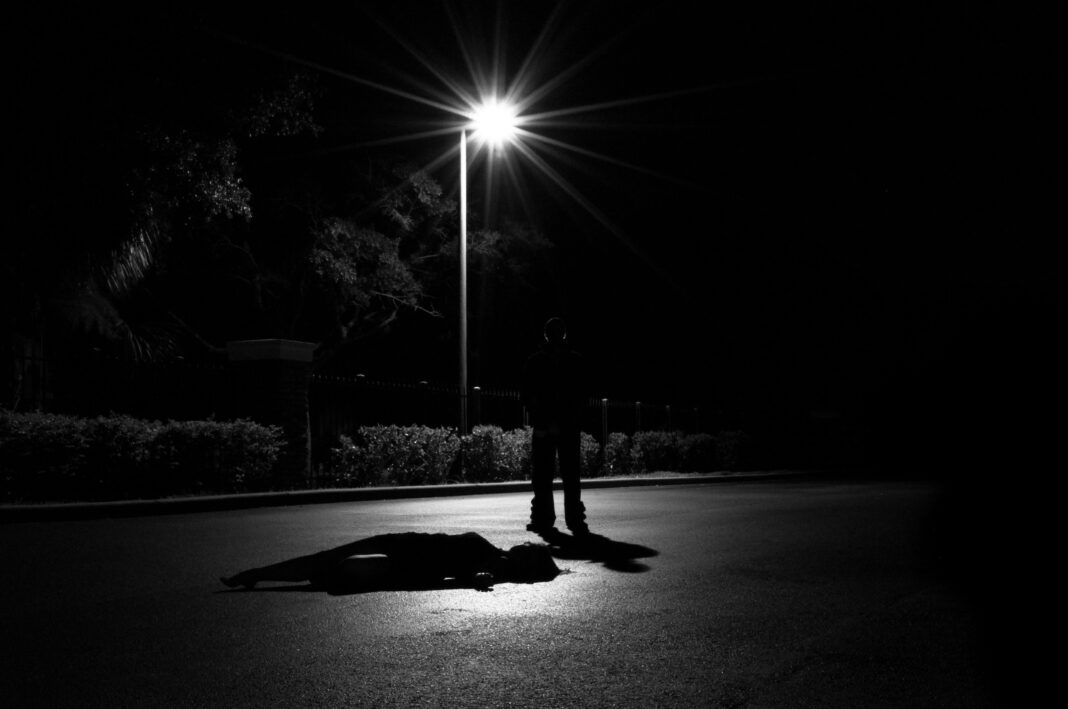 Police are investigating an incident after a woman was sexually assaulted on her way home.

The 39-year-old woman was walking home in the early morning hours on Saturday 11th September at around 3.45am when the attack took place.

It is believed that the incident occurred when the victim was first followed for a short while along Edward Street in Brighton by an unidentified man, who proceeded to approach her from behind and commit the sexual assault in Montague Place.

She was then able to escape the grasp of her attacker whilst screaming and then running off into College Place.

The description provided of the man was that he was white with a medium build, around 6 feet in height, clean shaven and wearing a red hooded top and jeans.

He was also seen to be carrying a paper bag of some description.

Since the incident occurred, the victim has been supported by specially trained officers.

Leading the investigation, Detective Inspector Andy Standing said “This is a serious though isolated incident.

“Anyone who was in the area at around that time and who saw anything suspicious is asked to contact the police either online or by calling 101, quoting serial 231 of 11/09.”