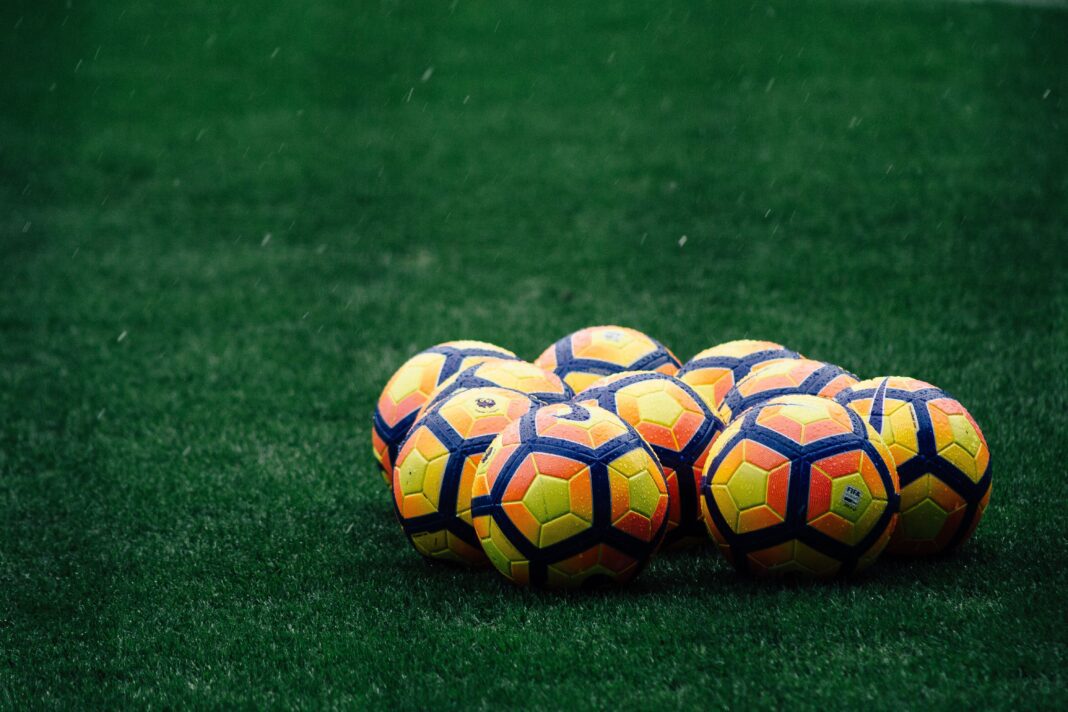 Even the staunchest Brighton fan would not have expected to be sitting in sixth place after four games played this season.

While the season still has a long way to go, the results of three wins and one draw is a far cry from the expectations many had following the end of a transfer deadline day where Graham Potter failed to recruit any attacking support that people has been crying out for.

Those results haven’t been easy victories either.

Burnley, Watford and Brentford have consistently found themselves as surprise packages, with Burnley especially having top ten finishes and big results against bigger team being part of their history.

Even in their defeat against European chasing Everton, The Seagulls found themselves amassing 66% possession and having had nearly double the number of passes as their opponent, with only a lack of shots on target accounting for their loss.

This is a cause for concern, especially considering the fact that should their form continue, clinical finishing was the key factor in why Brighton faced a relegation battle last season.

However, the results show that scoring has come naturally so far with Neal Maupay stepping up and providing a clear attacking threat which was missed last season.

The performances so far of Alexis Mac Allister and Leandro Trossard in the wing / supporting striker positions has also provided a much-improved sense of attack, with both having scored so far.

It may be also said that the ability to keep Yves Bissouma at the club despite interest from the big 4 clubs may just have been the real signing of the season, as the midfield lynchpin continues to be the rock at the centre of the field in every game he plays in.

If results can be replicated against the top teams in the league, then there is a real possibility of a top half finish this season.