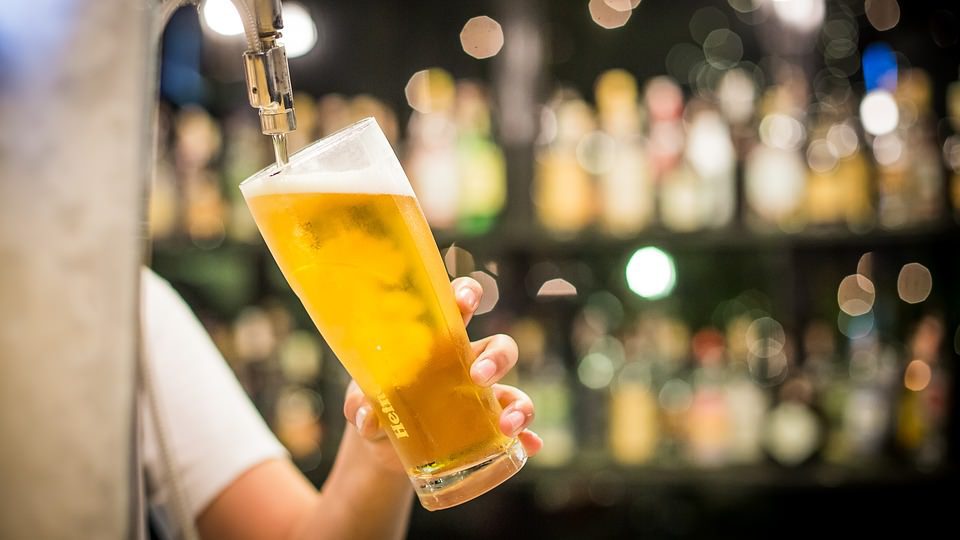 Members of staff at both of Brighton’s Wetherspoons restaurants are joining the fight for Fast Food Rights, by taking part in the upcoming co-ordinated walkout by staff working in the hospitality industry, with TGI Fridays and McDonalds employees joining them.

This planned action, due to take place on Thursday 4th October, is intended to draw attention to undervalued members of staff working in the hospitality industry. Championed by the Bakers, Food, and Allied Workers Union (BFAWU), the strike also aims to encourage hospitality bosses to increase the standard pay rate to £10 an hour for all staff, as well as recognise union membership.

The threat of a strike, dubbed #SpoonStrike, has already encouraged action from Wetherspoon bosses, who have recently brought the annual pay increase forward from April 2019 to November 2018. This pay increase will see the hourly rate for employees under 18 raise by 50p, to £5.95, as well abolish a separate pay grade for employees aged 18 – 20. November’s pay increase will also see the introduction of £1/ph premium for night shifts, something that staff have been fighting hard for.

However, whilst this move by JD Wetherspoon bosses is a step in the right direction, it’s still not enough. Staff from both the Bright Helm and Post and Telegraph branches of Wetherspoons in Brighton have vowed to continue with action until a £10/ph wage is agreed for all staff, regardless of age, as well as union solely representing employees of Wetherspoons.

Speaking to the organisers of the Fast Food Rights campaign, several Wetherspoons employees have commented on the recent pay increase, and why they’re still planning on taking part in the upcoming strike. Chris Heppell, Kitchen Team Leader at the Post & Telegraph branch said:

“When you’re struggling to get by every penny counts. If this is how they respond to two pubs just threatening to take action, imagine what we can achieve when we all come together in a union across the country. By taking action together, JD Wetherspoons could no longer ignore the issues of low pay and night rates. We’re more determined than ever to continue our fight so that Wetherspoons workers across the country get £10 / hour and the respect they deserve, that only comes through recognising our union.”

MP Caroline Lucas has also thrown the weight of her support behind the under-appreciated workers, whom she met with earlier this month to hear of the hardships many of them endured as a result of their low rates of pay. In a statement released on her website, Lucas said:

“With staff now speaking out about their experience working for the company, such as being given shifts at unreasonably short notice, not being left with enough gaps between shifts, having hours cut without explanation, and not being paid a genuine living wage, I’m hopeful that enough noise will be made to make a difference.”

She also went on to explain how she planned on helping the plight of Wetherspoons staff:

“I will write to Tim Martin from JD Wetherspoon’s, to urge him to act, and to treat staff with the dignity they deserve, and to reward them financially for the massive contribution they make to the company’s profits by paying them a genuine living wage.”

If this planned action goes ahead, #SpoonStrike will be the first time Wetherspoon employees have been on strike in the company’s history. However, for the outlets that Wetherspoon staff will be joining in the strike, this is not the first action they have taken. TGI Fridays staff have gone on strike an enormous eight times since May 2018, with McDonalds workers going on strike last month, successfully fighting for a record pay increase.

Next month, striking workers will convene at Leicester Square for a rally, where they will be joined from under-appreciated staff from all over the country, as well as a delegation of workers from across the globe, who are attending in order to show their support.

To find out more about the campaign for workers rights within the hospitality industry, please visit the Fast Food Rights website.

In conversation with Amy Goble of calligraphy business The Amyverse