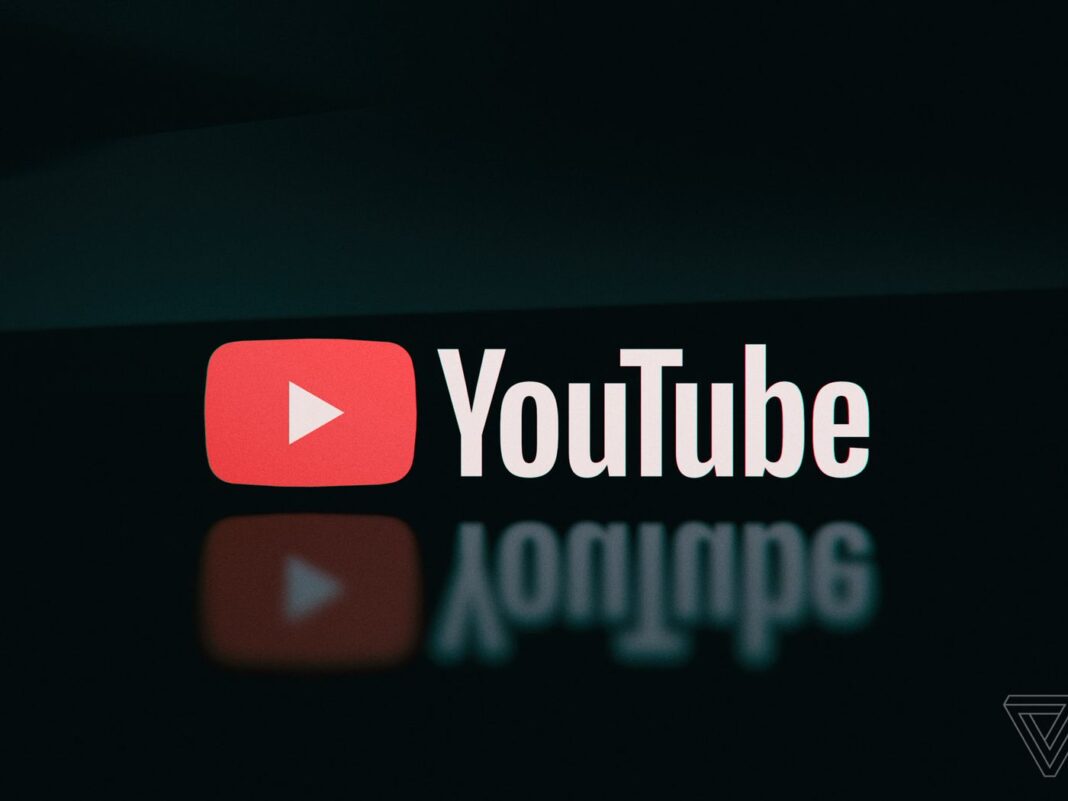 PewDiePie, Zoella, JackSepticeye. Together they share over 135 million subscribers worldwide.

But they also share something else in common- Brighton.

It may not be London or Los Angeles, but Brighton is home to some of YouTubes biggest names who have made it one of the premier places for content creators in the current era.

Zoella and Joe Sugg are the more notable homegrown originals, having lived in the city and going on to use their platform to achieve success. Brother and sister, Zoella translated her fashion blogs in multi-million pound beauty brands while Joe has appeared on Strictly Come Dancing and the west end.

Felix Kjellberg or ‘PewDiePie’ is the biggest individual YouTuber on the planet, having left his native Sweden in 2013 with his wife and 108 million subscribers for a new life on the coast where he could be close to the sea and have better internet connectivity.

More and more creators are still leaving home and flocking to Brighton, but why?

Reports suggest that this is down to the mass array of access that is available to people. The creative spirit of the city speaks to the personality of YouTube with a strong arts scene, relaxed lifestyle, younger demographic and anonymity provided by quieter towns.

There is also great importance in the network that now exists within the area, as collaboration is crucial when creating viral videos. Being in the same location as someone such as PewDiePie gives great credibility to younger users who look to gain a larger fanbase, which has now created one of the largest communities in the UK outside London for developing talent.

This being only an hour by train from London also provides great ease, with the major city being crucial to YouTubers making their money through corporate channel sponsorships with brands, their own clothing and merchandise, affiliation links and also the ability to connect with the major creators that live in the capital.

A home of YouTube for nearly a decade now, Brighton’s potential only appears to grow within the creator community.