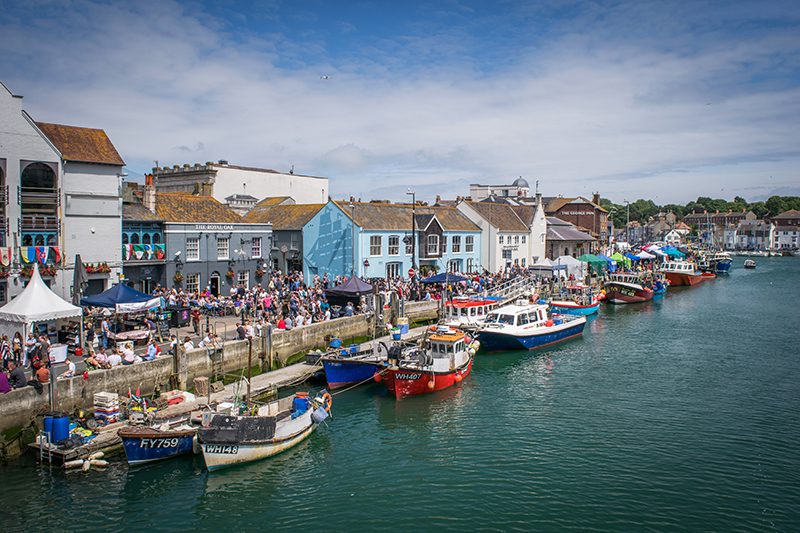 As we sit in yet another national lockdown, not all destinations are as to blame as others.

While busy, urban metropolises like London, Birmingham and Manchester all serve as Covid 19 hotspots, in many quieter locations such as Brighton there is much less of a risk to go around.

Now currently Brighton itself does sit above the national average in terms of the number of cases per 100,000 people. However, outside of the current new wave that struck in the south there has never been any constant concern that placed restrictions any higher than Tier 2.

It is true that Coronavirus has only gone from strength to strength in terms of potency, yet unlike those busy areas where there are people around every corner, coastal life is often seen as much more relaxed, with less need for the kind of activity that would promote transmission.

There is also a much greater economic risk to these kinds of areas than any others across the country.

While being more central provides the opportunity for more commercial development, tourism is the primary income for many of the towns and cities that exist on the seabed.

Millions of pounds are lost every day due to the revenue, with vast areas often lauded for their expansive landscape now being condemned as prime locations for the increased spread despite their obvious potential for social distancing procedures to be effectively implemented.

Not to mention, the thousands of people who left London to escape to these coasts in the hope of a freer and happier life now find themselves living under the same cloud they had sought to remove.

To treat all areas as equal, does in fact therefore appear to be its own biased inequality that may not allow for such national landmarks to be saved once trade is allowed to visit again.

Even more hard done by are the residents of smaller towns, those like North Norfolk and those within Sussex. When your cases are equal to less than a fifth of the national average, then there are hard questions to answer about how suitable mass containment is when safety does no longer seem to be a factor in the reasons why.

It is important to remember though, that this is a time of immense crisis. Decisions may be unfair, but mass adoption may be preventing the untimely outbreak in wider areas that is simply not visible in the current circumstances.

Deaths are their highest since the pandemic began, so maybe it is better to be safe than sorry