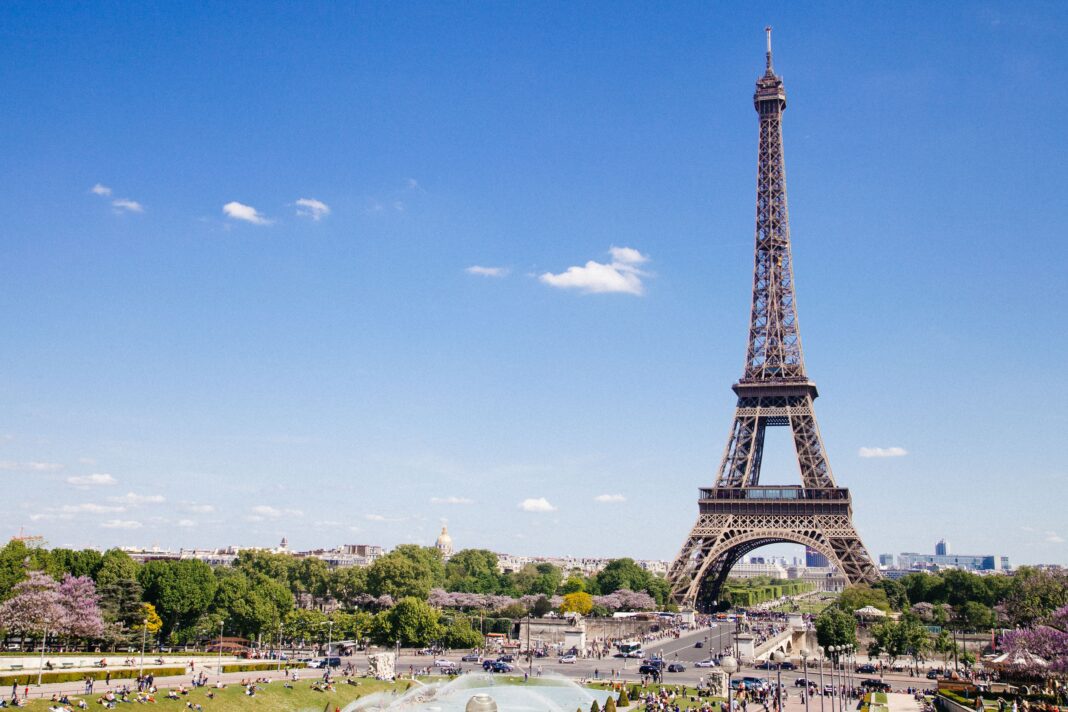 The Green Party councillor couple who were accused of claiming expenses while not in the country are facing continued calls to resign from their roles despite already announcing their intention to step down from their positions.

Tom Druitt and Alex Phillips have been criticised by the public after it was alleged that the duo had escaped to France during the first lockdown in order to stay at a holiday home, abandoning the constituents and the city they have been elected to represent.

They were also subsequently believed to have returned to that same location once again in December as Omicron Covid cases rose and the threat level became more apparent to the public health situation.

The actual claims relate to expenses which were part of a near £1,500 bill to cover the cost of childcare that was required so each councillor could attend online council meetings during the pandemic.

In response, Cllr Druitt makes clear that while they may have been in France, and claimed money only relates to times when they were actually present in the UK and that the couple are being falsely accused when they were working within the confines of their allowances.

However, despite this defence and their decision to run once again, local residents groups are questioning why they don’t simply resign now rather than waiting for the next election cycle in 2023.

Cllr Phillips holds a prestigious history, having held office as the Mayor of Brighton and Hove and also doing important work within the House of Lords for crossbench peer Lord Bird, who she plans to devote more time to working with once she no longer works in her current role.

Cllr Druitt also holds an important role as chief executive of The Big Lemon bus company, and so is believed to be focusing on that position and spending more time with his young family.

Kahina Bouhassane and Tom Pashby will be the new Green candidates to represent the ward.