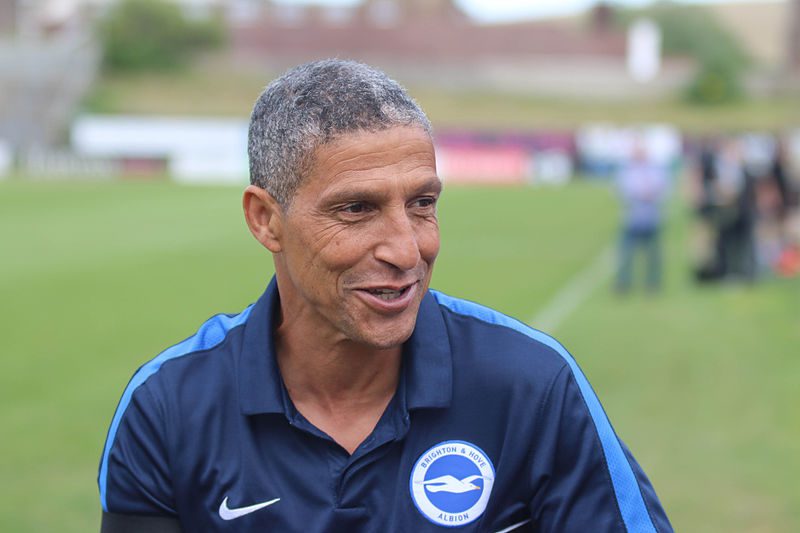 Brighton and Hove Albion released yesterday that their manager, Chris Hughton, has signed a contract to remain with the club for at least another three years after a fantastic season.

Following their promotion to the Premier League under Hughton last year, the Seagulls finished 15th this season, making this their best performance since 1982, when they finished 13th under Mike Bailey. When Hughton first took over the club in 2014, they were sitting at 21st in the Championship League, signifying just how far he has taken the team.

According to the Brighton and Hove Albion website, Hughton has said that he is “delighted to have extended [his] time with the club” but continued to say that “our second season will be tougher, and we will need that spirit of togetherness to help us continue to progress”.

The club chairman, Tony Bloom, has also commented on Hughton’s new contract: “he has been great for the club and his measured and calm approach brings out the very best in all around him.” Bloom also added that “Chris’s diligent approach is respected across football. He thoroughly deserves his new contract.”

The manager has also become a firm fan favourite, and several of them have already headed over to Twitter to congratulate Hughton, and express their delight at him remaining with the club until 2021:

Delighted with that news! A true Brighton legend. Here’s to many more happy years!! #BHAFC

Hughton’s strength as a manager hasn’t just been visible in his team’s performance on pitch: he was also awarded  Premier League’s ‘Manager of the Month’ in February.

The team enjoyed many triumphs this season, with the highlights being their incredible victory over Manchester United at the Amex Stadium at the beginning of the month, as well as securing the club’s first Premier League win over West Bromwich Albion.

There is no denying that Hughton’s new contract signing is incredibly well deserved, and we’re sure he can lead the Seagull’s to even greater triumph next season!