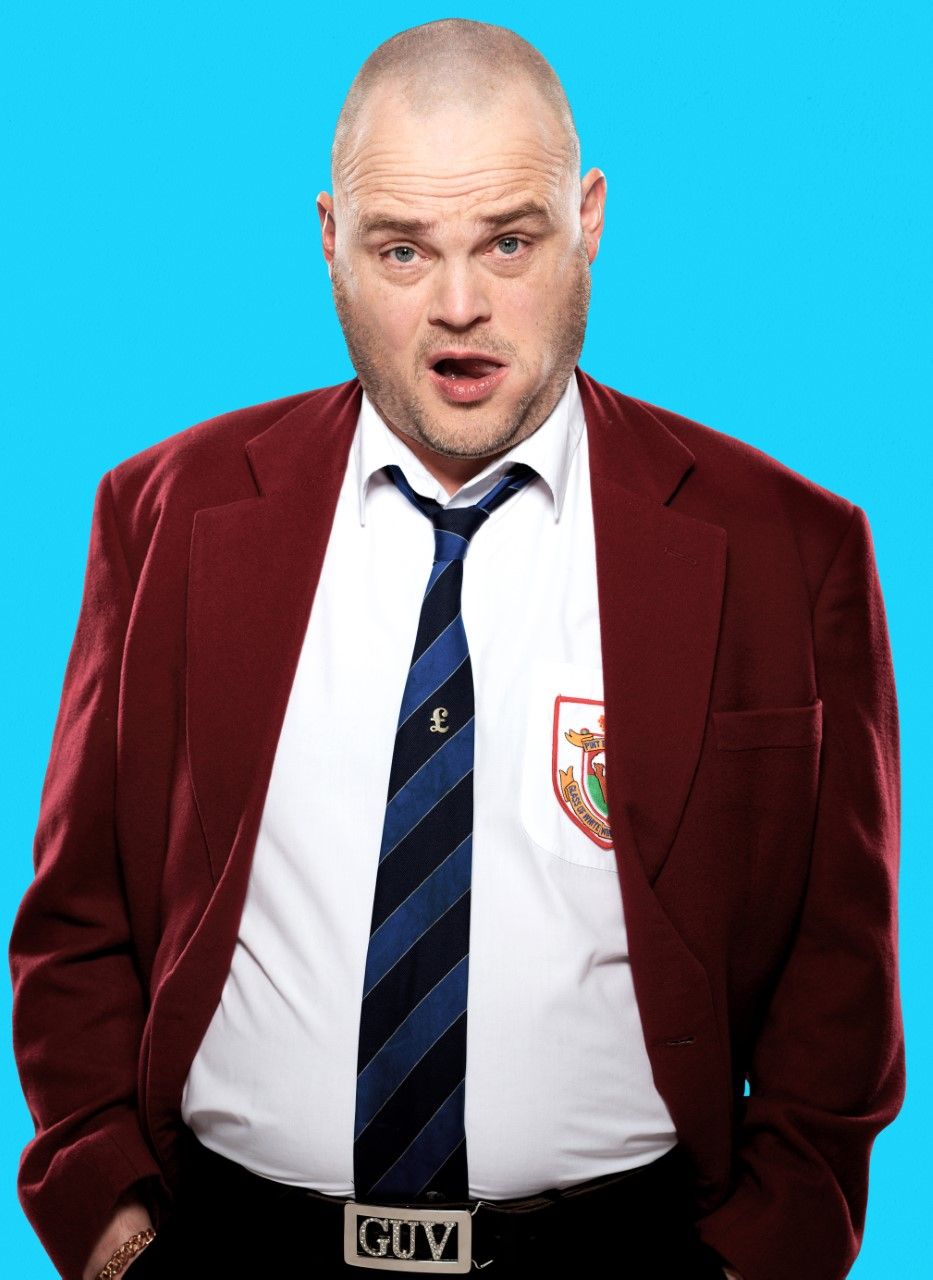 Brighton Dome brings some much-needed festive fun to the city, with three live nights of comedy in the lead up to Christmas.

In line with government regulations, Brighton Dome is able to offer live socially distanced performances to household and bubble groups in its Concert Hall. The venue has received the ‘Good to Go’ mark with enhanced safety measures in place throughout the building to ensure audiences can safely enjoy some seasonal entertainment after being closed for most of the year.

Member tickets on sale Tues 8 Dec at 10am

General sale Wed 9 Dec at 10am