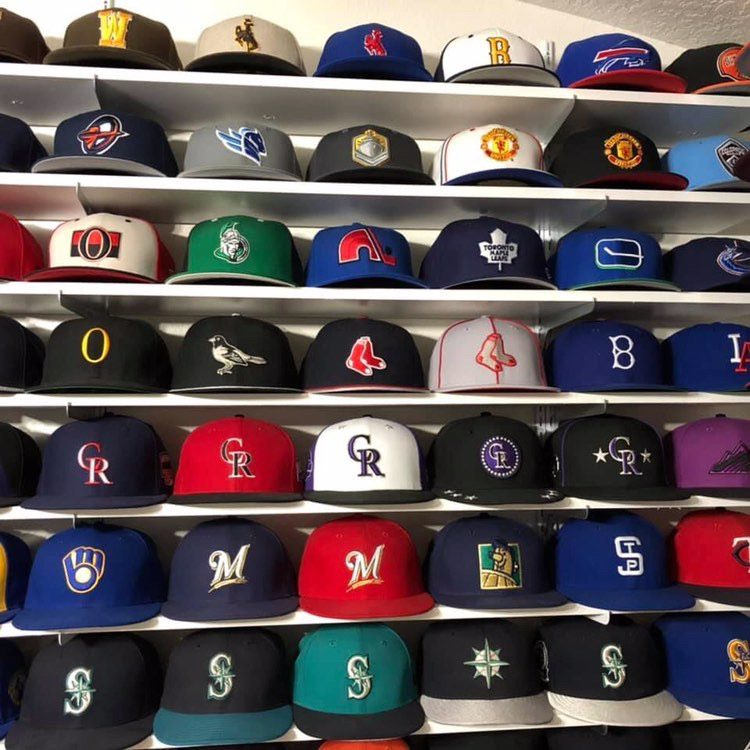 US-Based sports retailer Lids has announced it will be opening a store in Churchill Square Brighton this December as part of its international physical store expansion.

The new store will open on 17 December and will be one of just four new boutiques opening in the UK in December as the first stage of a European expansion plan, the others located in London and Essex. Lids is the world’s largest retailer specializing in the sale of officially licensed and branded headwear with over 30 million hats sold annually and with nearly 2,000 stores throughout the U.S. and Canada.

The Brighton store will be the #1 destination for hats with officially licensed products from major North American leagues and teams, including MLB, NFL and NBA. It will offer snapbacks, dad hats, flex fits and knits from a range of fashion and sports brands including adidias, New Era Cap, ’47, Mitchell & Ness, Hurley, Oakley and Local Crowns. In addition, a Lids signature Custom Zone will allow shoppers to select a hat customise in store. Lids will be located in a unit on Churchill Square’s East Mall which previously housed a Virgin Media store.

“Expanding in the UK is our top priority at Lids,” says Tom Ripley, Chairman and CEO of Lids and Partner Co-Founder at Ames Watson, the parent company to Lids. “Lids has become one of the strongest retailers in North America and we’re thrilled to take this growth internationally as we look to open 100+ standalone Lids stores in new markets. There has already been great success with the London NBA store operated by Lids since its grand opening earlier this year, and we are excited to introduce standalone Lids stores to an even larger audience of British customers.”

Mark Buchanan-Smith, centre director at Churchill Square, said: “We’re excited to be welcoming a brand to the centre which is new to the UK and Europe. Lids is very well established in North America and it shows great confidence in Brighton as a city that they have chosen it for the first phase of their international growth plan. We’re sure our shoppers will be very interested to see the product range.”