Home Politics Could the Trump team’s lawsuits succeed in overturning the election? 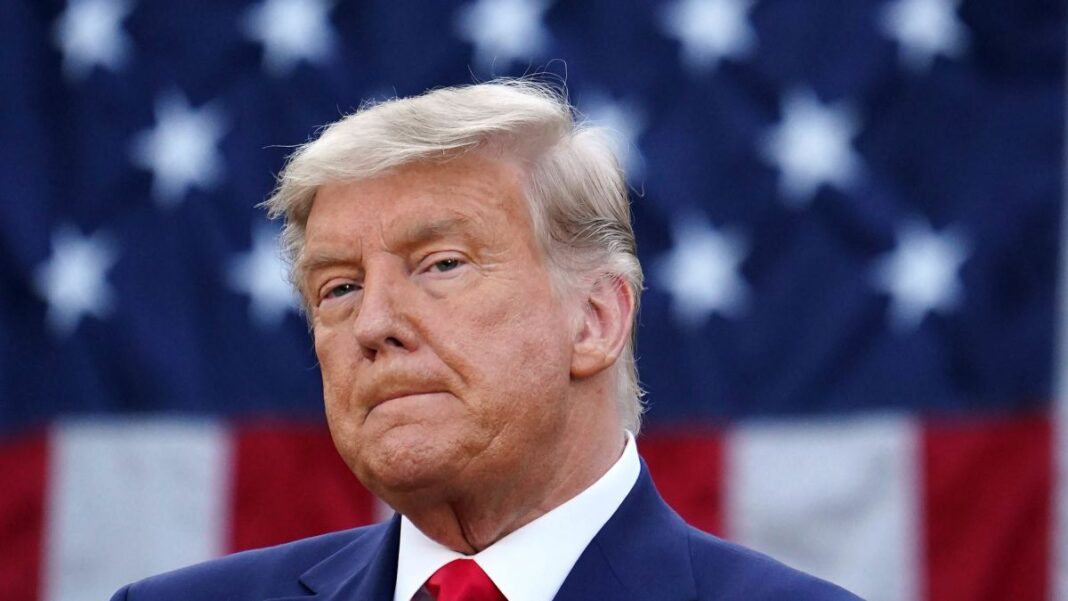 It’s been nearly two weeks since the US election took place and there is still no definitive answer as to who will take the oath of office on January 20th, 2021. While the majority of the media has declared Joe Biden the projected winner with 290 electoral college votes, this is just an estimation that has yet to be certified. Under normal circumstances, electors would be close to concluding their canvassing, which involves each state ensuring that all of their votes are valid and accurately counted. However, the year of Covid-19 has proven that even elections can take an abnormal turn. By ALex Wat

President Trump has still not conceded to Joe Biden because of his belief that the election was rigged to ensure his defeat. Due to the coronavirus, many states decided to opt for mail-in voting, which the President and many Republicans feared this type of voting could lead to fraud and ballot harvesting. Aside from states like Florida, who are experienced in dealing with mail-in ballots, states like Arizona, Pennsylvania, Nevada, and Georgia have not previously handled such a vast number of mail-in and absentee ballots. As a result, the Trump team filed lawsuits in Pennsylvania, Michigan, Nevada, and Georgia contesting the count. However, some questions remain. Considering how widespread the lawsuits are, will any of them lead to a change in the current election outcome or do they have the chance of reaching the Supreme Court? The short answer to both is, it’s unlikely but not impossible.

There are two avenues being pursued by the Trump legal team. One is the mail-in and absentee ballots, and the other is the voting machines, specifically the software used. Some of the states in contention are Pennsylvania and Georgia, which both went for Trump in 2016. On November 4th, the Republican National Committee filed a petition in Pennsylvania against Secretary of State Kathy Boockvar, questioning why the deadline was extended for absentee voters to provide missing proof of identification. On Nov. 12th, the Pennsylvania Commonwealth Court came to the decision that Ms Boockvar was not legally allowed to extend the deadline and ordered that the ballots should be separated and not counted.

On November 4th, the Georgia Republican Party along with the Trump campaign filed a petition against the Chatham County Board of Elections declaring that there was evidence that officials had mixed absentee ballots that were received after the polls closed on November 3rd with legal ballots. However, a judge dismissed the case saying they found no proof that the Election Board didn’t follow the law.

Nevertheless, on November 11th, the Georgia Secretary of State Brad Raffensperger announced that it would conduct a statewide hand recount and an audit for all the votes cast in the presidential race. This was because President-elect Joe Biden was leading President Trump by more than 14,000 votes, or 0.3% of the vote, which is within the state’s 0.5% threshold for recounts. On Tuesday November 17th, Georgia officials announced that it discovered 2,600 ballots were uncounted in Floyd county that were largely for President Trump, which could reduce Biden’s lead by about 800 votes. Regardless, the Trump campaign has contended that recount is pointless if Republican poll observers aren’t allowed to verify signatures.

While the lawsuits in these states are unlikely to change the election result and give Trump the win, there is another avenue that the Trump team is pursuing regarding the voting software used during the election in 27 states. Dominion Voting Systems is coming under scrutiny for its Smartmatic software. According to former federal prosecutor Sidney Powell, a Venezuelan official revealed to her that Dominion, which is headquartered in Canada but is reported to have ties to Venezuela and China, can be enabled to rig elections. Trump’s attorneys believe that the software may have been programmed to switch votes from Trump to Biden.

The state electors and the Trump legal team have until the middle of December to present their cases and certify the winner of each state. However, it seems that the Trump team has a steep hill to climb to prove that the election was stolen. At the moment, Trump’s attorneys have not presented any evidence to prove their case, but that may change as the December 14th deadline approaches.